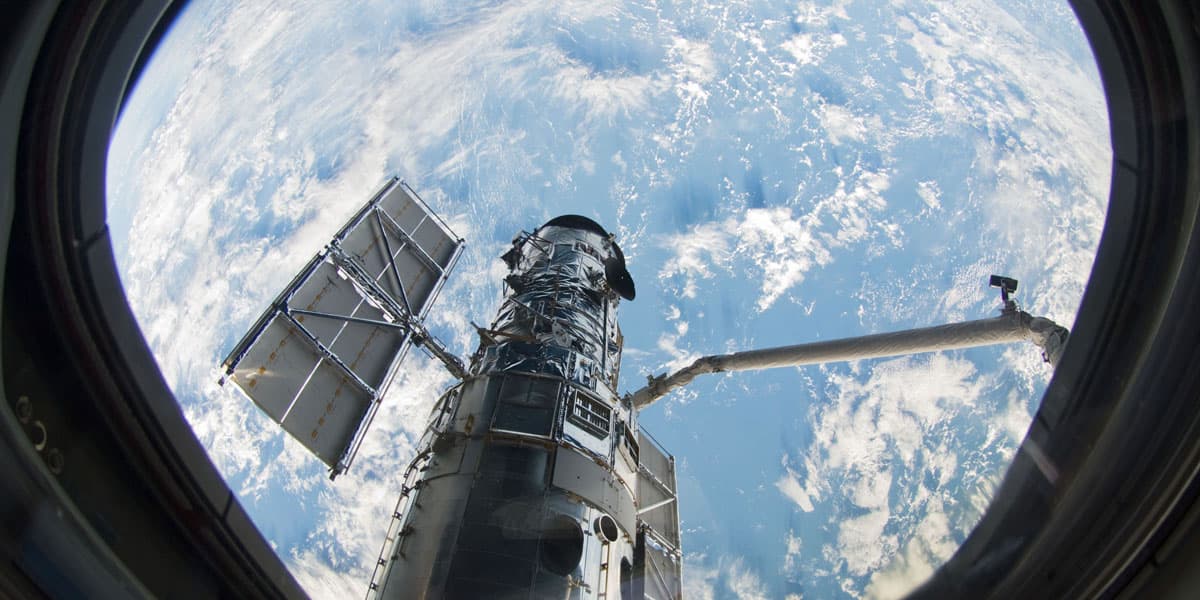 Always Have a Backup

NASA Says It's Figured Out What's Wrong With the Hubble

After more than a month of troubleshooting, NASA engineers say they've finally isolated the cause of a computer glitch that forced the Hubble Space Telescope to put its scientific operations on pause.

A problem with the telescope's payload computer forced engineers to suspend all operations on June 13. For the next several weeks, engineers tirelessly tried to isolate the issue.

But there's finally some good news. The team has identified a possible cause of the problem, according to a NASA update — and they say they're going to start trying to repair the problem tomorrow.

The problem, NASA says, is with the telescope's Power Control Unit (PCU), which resides on the payload computer and ensures that every piece of hardware receives a steady supply of electricity.

Voltage levels dropped below five volts, causing a secondary protection circuit to tell the payload computer to stop all operations.

Fortunately, the team is able to switch to a backup of the payload computer that contains a backup PCU as well.

The team plans to start the repair process tomorrow, which will take at least a few days to complete.

A similar issue regarding the Hubble's Command Unit was solved by a servicing mission that took place in 2009 using the Space Shuttle. At the time, astronauts were able to replace the broken hardware in person rather than relying on switching to backup systems.

Since there is no Space Shuttle to complete any future servicing missions of the aging telescope, we'll have to hope that this week's switch will finally solve the Hubble's computer problem.