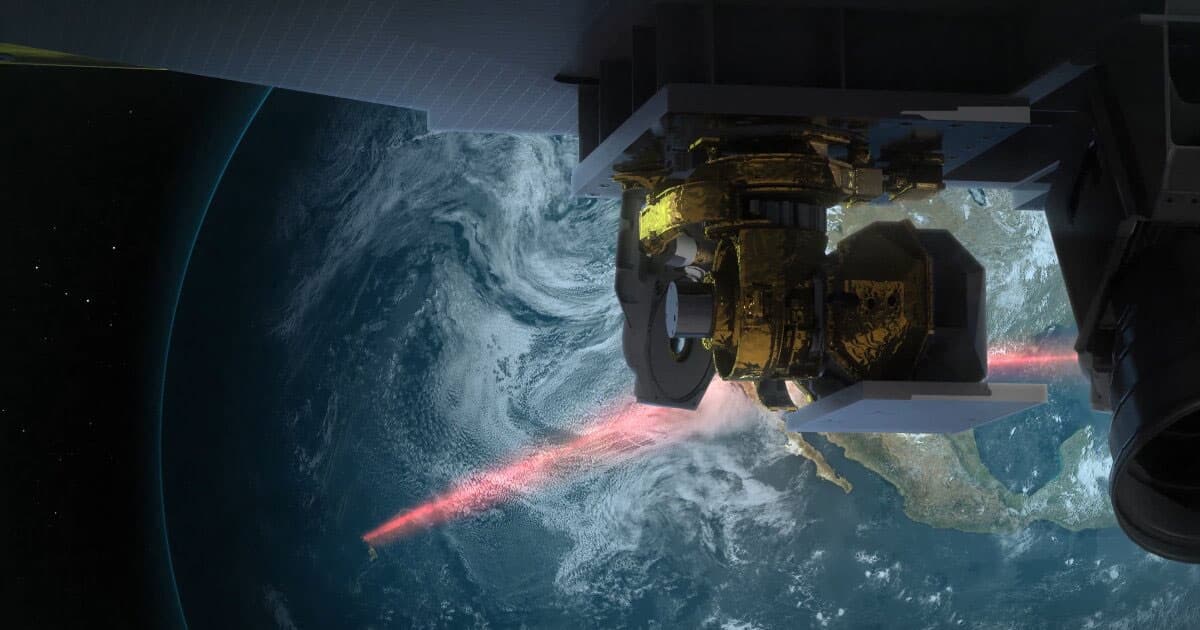 NASA Facility Will Beam Messages to Space Through Lasers

For all of its technological prowess, NASA can still have a hard time sending data from distant space missions back down to Earth and vice versa. It's part of the reason that images and footage from space are often so grainy.

But with new laser facilities coming online next year, NASA plans to beam messages up and down from Earth using infrared lasers, vastly improving the space agency's bandwidth, according to a NASA press release. When the Optical Ground Station 2 (OGS-2) — set to be constructed in Haleakala, Hawaii — is complete, NASA expects to get an unprecedented level of detail from its research in space.

There are some drawbacks to using lasers over radio transmissions. Namely, the infrared lasers can't penetrate clouds, so NASA will only be able to communicate with spacecraft when the weather is nice.

In the event of rain, NASA can still switch to an older facility, OGS-1, which is located in California.

But NASA thinks the risk of rain is worth it. According to the press release, the lasers will improve its data transmission rates by ten to 100 times over current radio systems.

That means the possibility for new images of the Earth, other bodies in the solar system, and beyond in unprecedented levels of detail, giving scientists a brand-new glimpse of the universe around us.

More on NASA: Mars Astronauts Will Use Lasers to Communicate With Earth