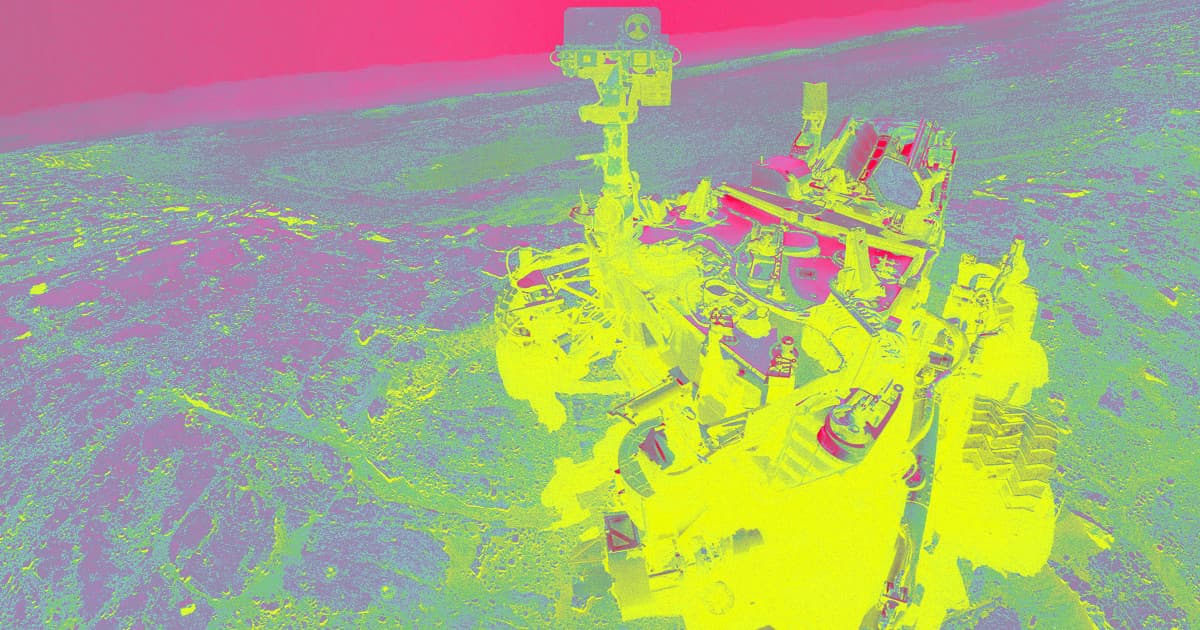 NASA's Curiosity Mars rover has experienced a technical glitch, forcing it to stop in its tracks.

"Partway through its last set of activities, Curiosity lost its orientation," Dawn Sumner, a planetary geologist at UC Davis and Curiosity science team member, wrote in an update. "Some knowledge of its attitude was not quite right, so it couldn't make the essential safety evaluation."

Curiosity is programmed not to move anything until it's confident the movement can be executed without potential danger. Now, according to Sumner, something seems to have gone wrong with that system — effectively shutting the rover down.

"This conservative approach helps keep Curiosity from hitting its arm on rocks, driving over something dangerous, or pointing an unprotected camera at the sun," Sumner wrote.

The team back on the ground is already working on a plan to find out what caused the glitch.

As of today, Curiosity has spent 2,736 Earth days — close to 7.5 years — on the surface of the Red Planet, where it's still conducting valuable research. Just last week, the rover "stopped to investigate a strange trough" in the the nearby Martian landscape, according to an update.

More on Curiosity: NASA: Rover May Have Found Remnants of Ancient Martian Oasis