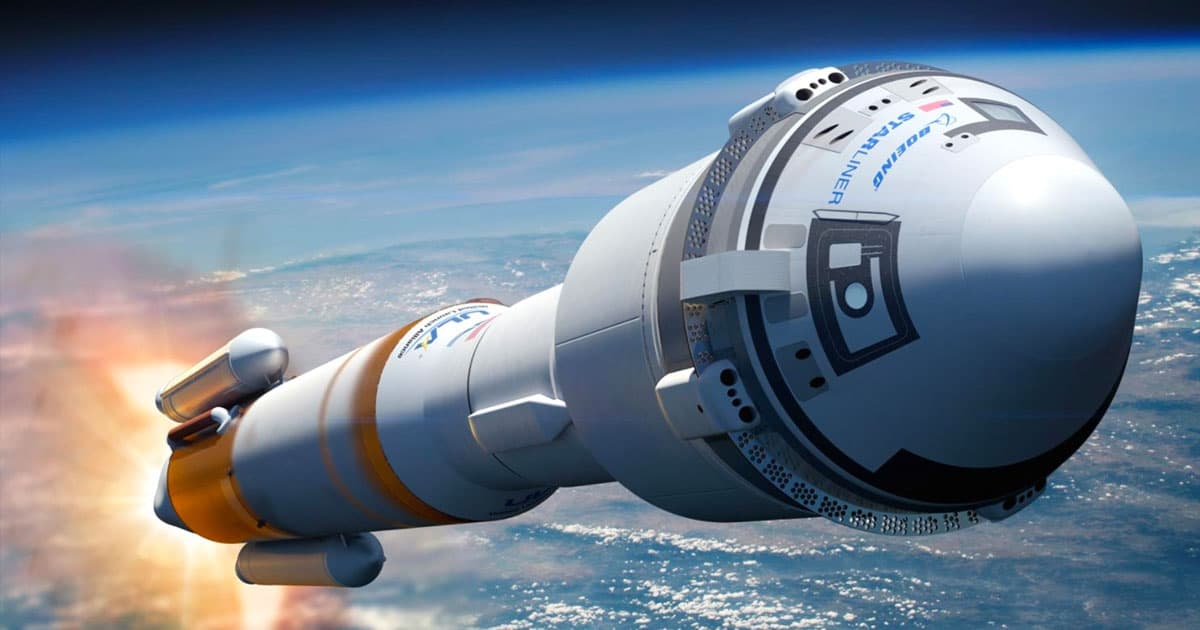 NASA Paying SpaceX Half of Boeing's Price to Launch Astronauts

NASA is paying Boeing double what it's paying SpaceX for the same service.

NASA is paying Boeing double what it's paying SpaceX for the same service.

NASA is will be paying Boeing twice as much for each Starliner seat to the International Space Station than it's paying SpaceX for equivalent Crew Dragon tickets, Ars Technica reports, in a price differential that's becoming increasingly difficult to reconcile as Boeing has yet to successfully launch a single astronaut into orbit.

This week, the space agency confirmed that it has awarded SpaceX with five additional crewed missions to the station, bringing the total up to 14 through 2030, at which point the station is scheduled to finally be retired.

Boeing was awarded contracts for six crewed flights throughout the same time period — but is still getting almost as much funding from NASA as SpaceX.

That means, according to Ars' calculations, that NASA will spend $183 million for each seat on board a Boeing Starliner across all planned missions, while it's pay SpaceX just $88 million per seat — which is less than half.

Given Boeing's plagued development of its Starliner — the capsule failed to reach a stable orbit during its first catastrophic test flight back in December 2019 — it seems like an awfully steep price that's becoming harder to justify with every delay.

The company has made little progress since then, limping into orbit during its second attempt in May while suffering engine failures along the way, but with no crew on board.

The first crewed Starliner mission is tentatively scheduled for early next year, with NASA assigning two brave souls to take the capsule for its inaugural crewed test ride back in June.

That means the company have have to turn to the ULA's other unproven Vulcan rocket, Jeff Bezos' Blue Origin — or even SpaceX — for a rocket ride.

Since NASA's Commercial Crew program is fixed price, Boeing will likely have to shoulder the costs for any incurred budget overruns. In fact, sources told Ars the Starliner program has already proven to be a major money drain for the company.

In short, Boeing is far behind SpaceX's immense progress at this point, which means NASA will likely have even more difficulties justifying the billions of dollars it's spending to keep both companies in the running.

READ MORE: NASA will pay Boeing more than twice as much as SpaceX for crew seats [Ars Technica]

More on Boeing: Piece Falls Off Boeing Starliner as It Trundles Toward Launchpad