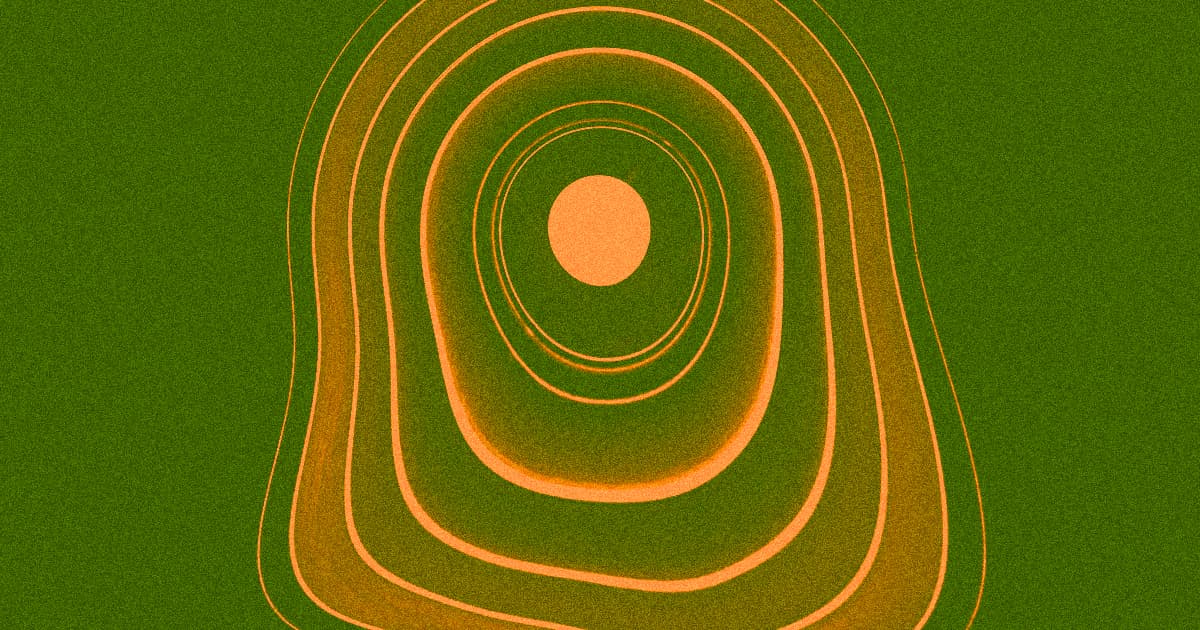 Blue Origin's rockets are going for a spin.

Blue Origin's rockets are going for a spin.

Blue Origin and NASA have teamed up to develop a new artificial gravity system within a spacecraft, stemming from a rapidly-spinning capsule that generates centrifugal force like a carnival ride.

The plan, it seems, is to basically find a way to turn Blue Origin's New Shepard spacecraft into a flying Tilt-A-Whirl with about as much of a "gravitational" force as the Moon, according to a NASA press release. The new trick will create lunar gravity-like conditions that last much longer than the fleeting moments of weightlessness experienced on parabolic flights like NASA's infamous "vomit comet," making it much easier to run experiments or even train astronauts in low-gravity conditions.

The partnership will ultimately result in an upgraded Blue Shepard that can rotate its entire capsule 11 times per minute, simulating a gravitational field inside of the spacecraft.

Blue Origin's rockets have never actually left orbit, but they have crossed the Kármán line 100 kilometers off the ground that's commonly accepted as the border where Earth ends and space begins, ExtremeTech notes. With the new upgrade, the craft will be able to provide the experience of partial gravity without getting too far from Earth.

With a reliable way to generate Moon-like gravity, NASA and Blue Origin will be able to better test and tinker with the instruments it ultimately plans to send to the Moon, giving a better idea of how they'll fare there.

"One of the constant challenges with living and working in space is reduced gravity," Christopher Baker, NASA's program executive for Flight Opportunities, said in the press release. "Many systems designed for use on Earth simply do not work the same elsewhere. A wide range of tools we need for the Moon and Mars could benefit from testing in partial gravity, including technologies for in-situ resource utilization, regolith mining, and environmental control and life support systems."