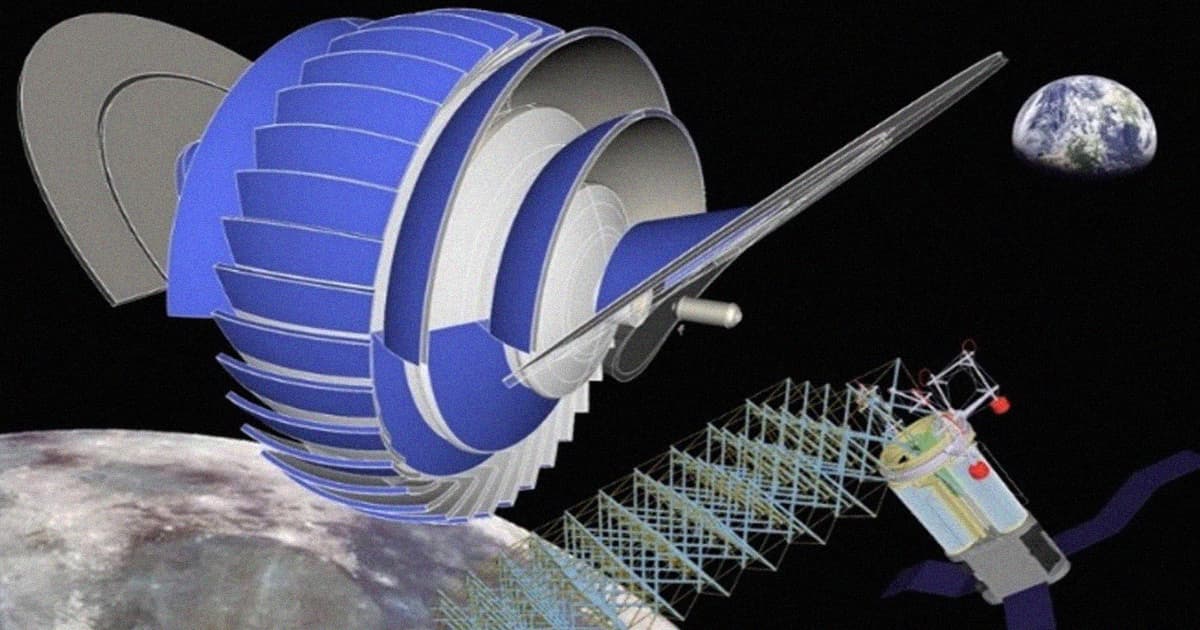 Instead of trying to build settlements on the surface of the Moon or Mars, a team of engineers believes that we ought to expand humanity's reach into the cosmos by constructing orbital habitats from scratch.

To that effect, the Texas A&M University aerospace engineers designed their own orbital habitat, which they say could host up to 8,000 people, according to Universe Today. Most importantly, they wanted the habitat, which takes into consideration artificial gravity and other comforts, to be livable for everyday people rather than specially-trained astronauts.

The habitat was designed specifically to create as realistic of a gravitational pull as possible, according to research published in the journal Aerospace Science and Technology. That's a tricky feat for the concentric cylinder-shaped habitat, which walks a fine line between realistic gravity and inducing horrible motion sickness.

The Texas researchers aren't the first to suggest rotating around an axis to simulate gravity, but the engineers did solve a common problem with the idea. They believe they've found the correct radius around which it would need to rotate to make sure a person's head and feet wouldn't experience different gravitational pulls, which would make for a nauseating time in space.

Aside from gravity, the engineers also designed shields to protect the inhabitants from deadly cosmic radiation.

The entire habitat, according to the paper, would be sealed off with an outer layer of water and rock that's five meters thick. So while it might make for a safe space journey, the views probably won't be too exciting.

READ MORE: Design for a Space Habitat With Artificial Gravity That Could Be Grown Larger Over Time to Fit More People [Universe Today]