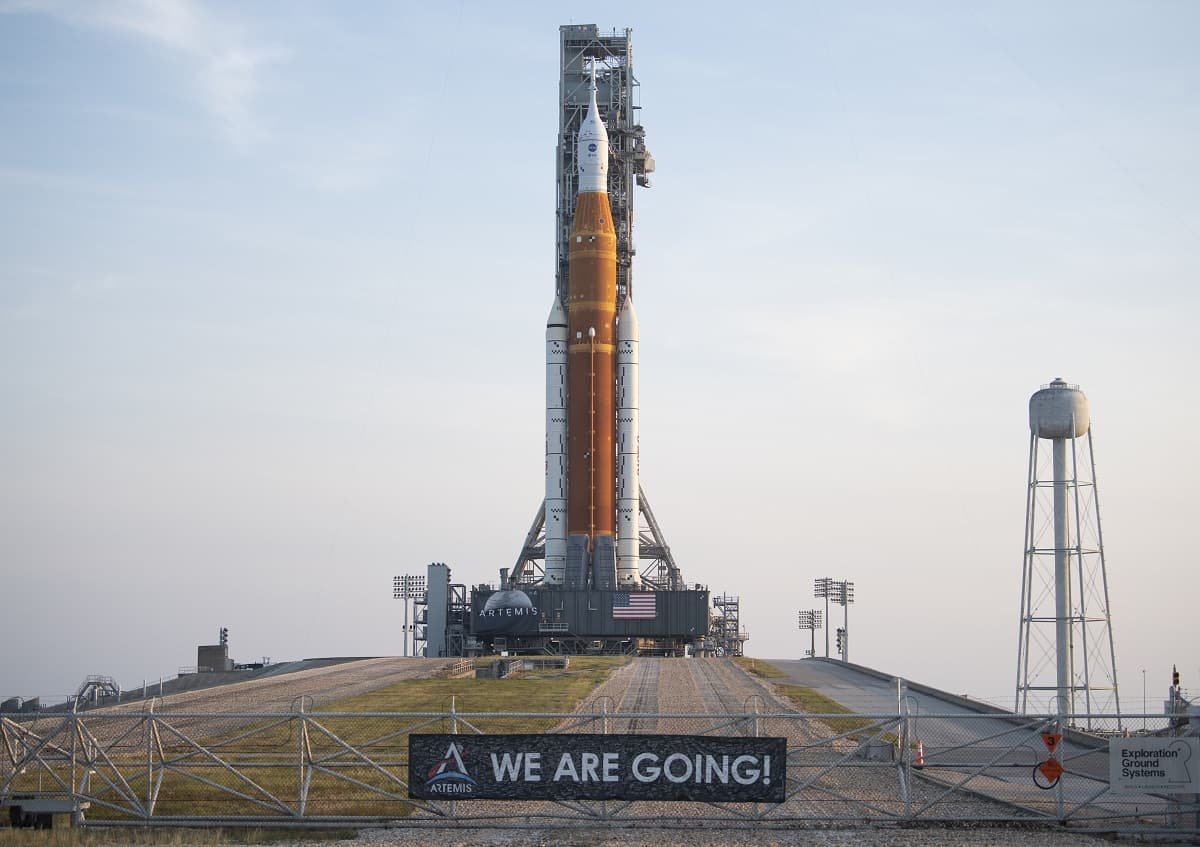 NASA is gearing up for the Artemis 1 Moon mission launch later this month, and the space program is packing it with appearances by celebrity guests as awesome — and disparate — as Keke Palmer, Chris Evans, and Jack Black.

In a statement about the Space Launch System (SLS) rocket launch that's scheduled for August 29, NASA revealed a star-studded cast of celebrities set to attend the event.

Per NASA, a live broadcast of the launch that's taking place out of Kennedy Space Center in Florida will include, along with the aforementioned, musical performances by singer Josh Grobin and Herbie Hancock (who will be performing "The Star Spangled Banner" together) and the Philadelphia Orchestra with Yo-Yo Ma on cello.

While celebrities like "Star Trek" icon William Shatner and "Good Morning America" host Michael Strahan have made headlines for going to space recently, this Artemis launch event is particularly significant because it kicks off the program intended to put American boots back on the Moon for the first time since the early 1970s.

It's a fun cast, but the focus on star power over science and media resources did draw rebukes from some space professionals. To be fair, though, this definitely isn't the first time celebrities have come out to support a NASA launch. In 2011, musicians Jimmy Buffett, Gloria Estefan, and Diana Krall joined the likes of Geraldo Rivera and Kevin Sorbo to attend NASA's last-ever space shuttle launch.

This latest crop of celeb NASA stans are a bit more A-list than the latter, so their attendance will hopefully make this historic event all the more awesome.