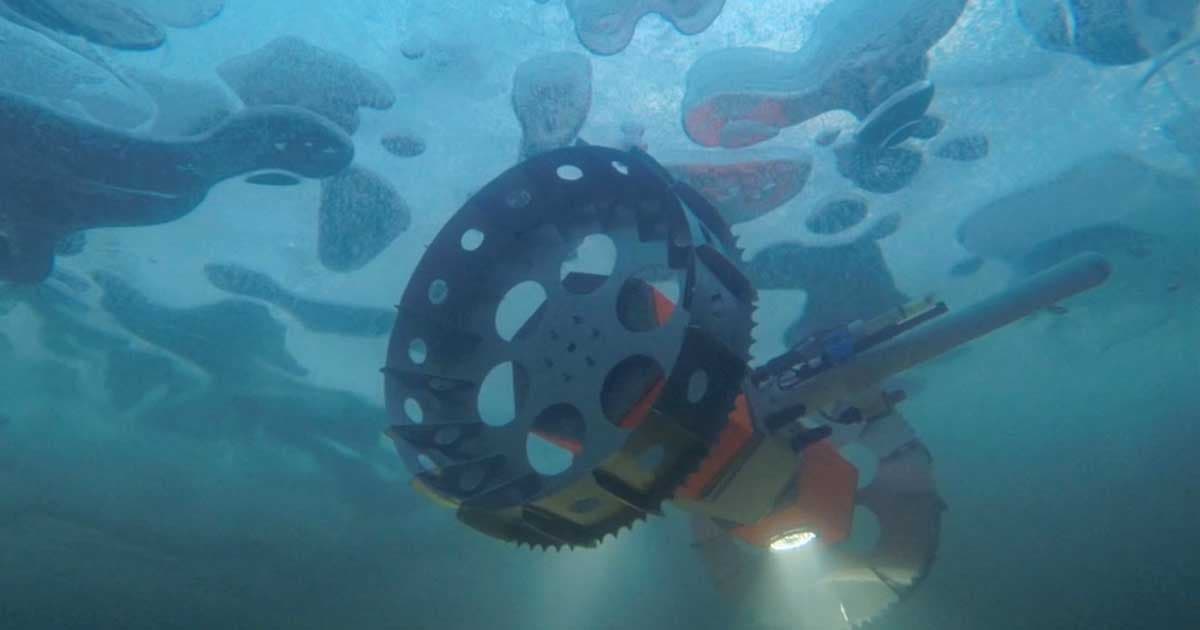 NASA Is Testing an Alien-Hunting Submarine in Antarctica

Once it can handle Antarctica, it might be ready for the moons of Saturn and Jupiter.

Once it can handle Antarctica, it might be ready for the moons of Saturn and Jupiter.

The icy oceans of far-off moons are a promising lead in the hunt for extraterrestrial life.

But before NASA sends an in-development rover to dive into the chilly waters of Europa or Enceladus, the agency wants to know it's up to the task — so it's sending the bot to Antarctica for an extended swim.

On Monday, NASA released a statement revealing that the Buoyant Rover for Under-Ice Exploration (BRUIE) is headed to Australia's Casey research station in Antarctica.

There, researchers will drill holes in the ice and submerge BRUIE in the water. They'll conduct numerous tests of the rover and its instruments, making changes to the bot as needed until it's able to withstand the icy conditions for months at a time.

Engineers specifically designed BRUIE to investigate the region right where the liquid water meets the ice, which they suspect could harbor life.

"Most submersibles have a challenging time investigating this area, as ocean currents might cause them to crash, or they would waste too much power maintaining position," lead engineer Andy Klesh said in the statement. "BRUIE, however, uses buoyancy to remain anchored against the ice and is impervious to most currents."

READ MORE: Aquatic Rover Goes for a Drive Under the Ice [NASA]