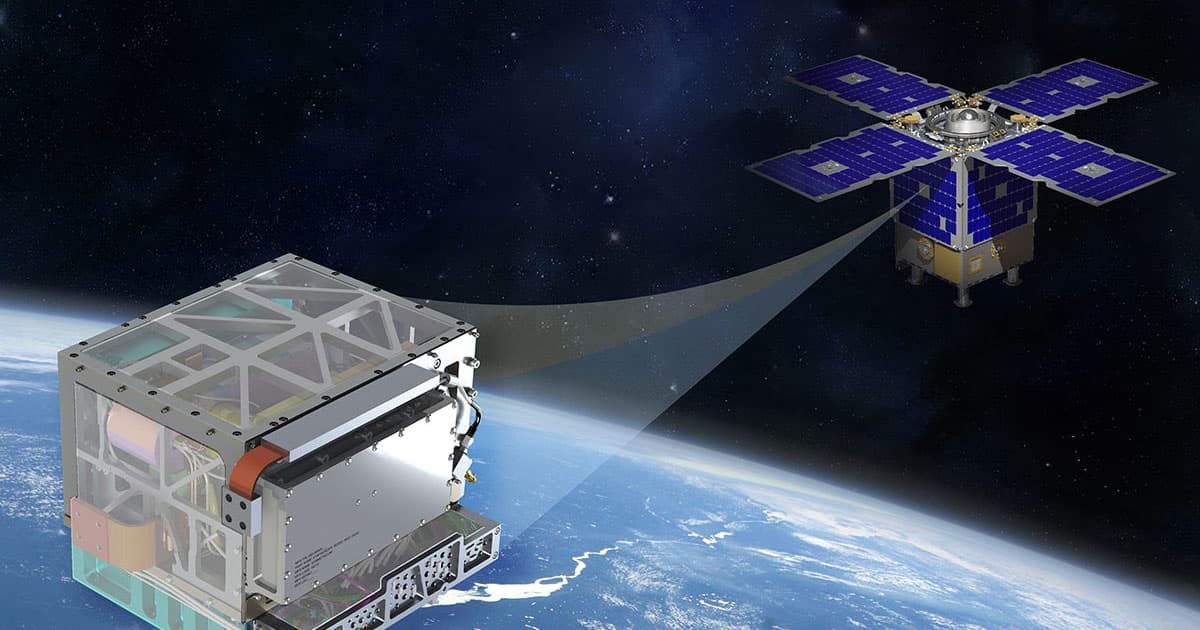 NASA just activated its Deep Space Atomic Clock (DSAC), which launched into Earth's orbit in June. Scientists will attempt to use the device as a GPS-like system for spacecraft traveling through deep space.

The GPS satellites we rely on here on Earth aren't quite as helpful once you leave Earth, let alone Earth's orbit. An atomic clock is a device that measures the distance between two objects by measuring the time it takes for a signal to travel from one to the other down to the nanosecond. The longer it takes, the farther away you are.

GPS satellites also rely on atomic clocks. But on, say, Mars, the signal from those satellites would take far too long to come from Earth — up to 40 minutes, depending on the planets' current positions.

You wouldn't even need astronauts on board for the technology to work. Instructions on where to go could be sent to autonomous spacecraft that have their own atomic clock stowed away.

With its own future clock like NASA's DSAC, an autonomous spacecraft could make its own decisions on where to go much faster, since it wouldn't have to wait for a signal to bounce back.

More on the atomic clock: NASA is Launching a GPS System for Space