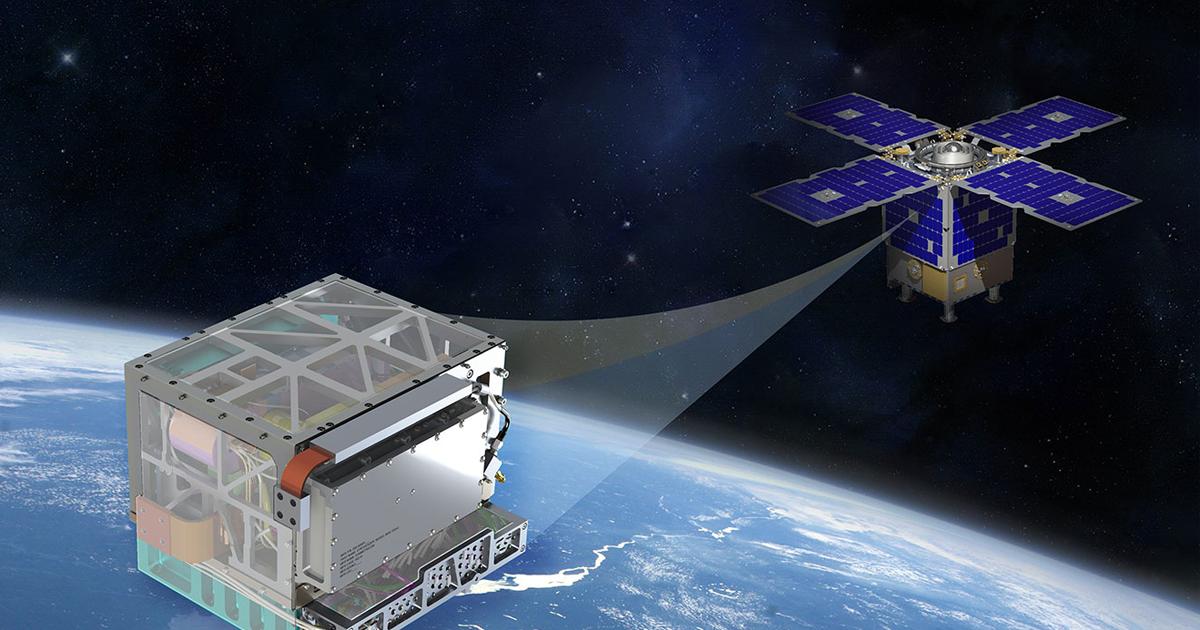 NASA is Launching a GPS System for Space

In space, no one can hear you ask for directions.

In space, no one can hear you ask for directions.

NASA is about to send its "Deep Space Atomic Clock" into the emptiness of space — where it'll help spacecraft figure out where they are, like a cosmic GPS system.

The toaster-sized system is set to launch aboard a SpaceX Heavy Falcon rocket scheduled to launch from NASA's Kennedy Space Center on June 22. It measures how long it takes for a signal to go from one point to another and that information can inform a spacecraft where it is located.

The project is the first atomic clock of its kind that will fly beyond Earth's orbit, according to NASA's Jet Propulsion Laboratory — and that might end up helping spacecraft with navigation a lot more than Earth-orbit atomic clocks. But it will first spend a full year in Earth's orbit before venturing further into deep space.

"A clock that is off by even a single second could mean the difference between landing on Mars and missing it by miles," reads a NASA statement. "In ground tests, the Deep Space Atomic Clock proved to be up to 50 times more stable than the atomic clocks on GPS satellites. If the mission can prove this stability in space, it will be one of the most precise clocks in the universe."