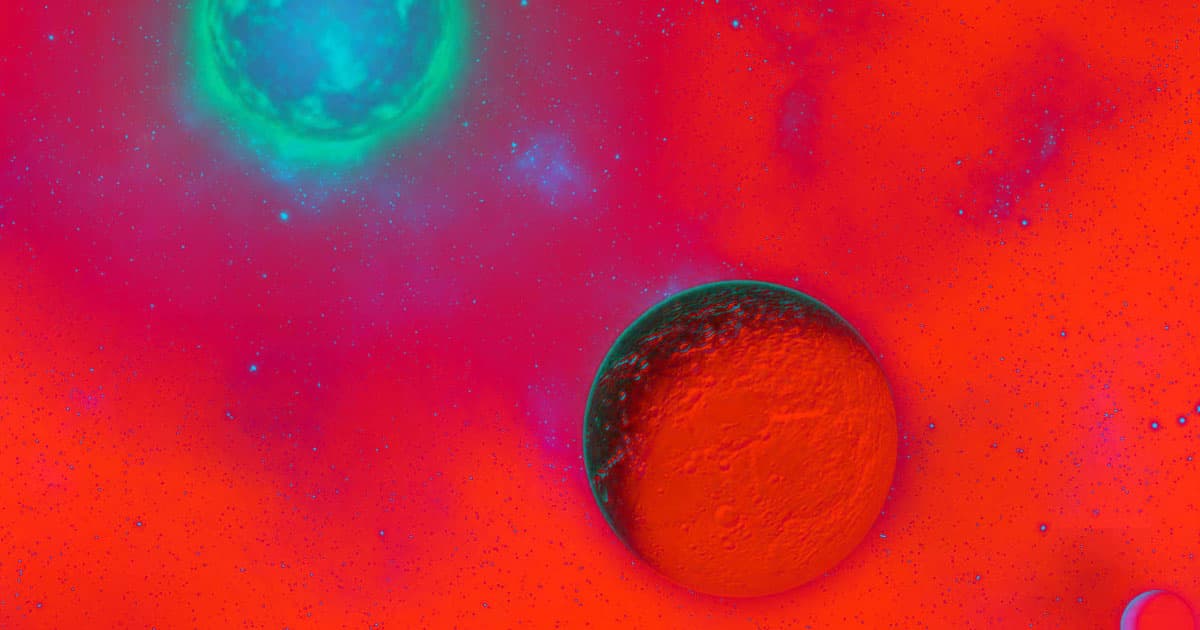 Here’s Your Chance to Name an Exoplanet and Its Star

It used to be that you needed to actually discover something in space if you wanted the thrill of naming it — but a new competition is ensuring astronomers don’t get to have all the fun.

The International Astronomical Union (IAU), the group officially responsible for naming celestial bodies, recently announced the IAU100 NameExoWorlds competition, which gives every country on Earth the opportunity to name one exoplanet and its host star.

And not just any star/exoplanet pairing either: the celestial bodies each nation names will be visible to its citizens using just a small telescope.

According to a press release, nearly 100 nations have already signed up for the competition. Each will have an individual committee tasked with handling the naming process, ensuring citizens know about the competition and deciding how they should submit and vote on names.

Participating countries will have until November 2019 to decide on a name. After that, the IAU will validate the names, ensuring they meet naming requirements — sorry, but Planety McPlanetface won’t make the cut — before announcing them all in December 2019.

“This exciting event invites everyone worldwide to think about their collective place in the Universe, while stimulating creativity and global citizenship,” IAU President Elect Debra Elmegreen said in the press release. “The NameExoworlds initiative reminds us that we are all together under one sky.”

READ MORE: A Global Competition Will Allow Anyone to Name a Newly Discovered Planet [Inverse]

More on space names: The M87 Black Hole Now Has an Epic Name

Absolute Unit
Scientists Discover Gigantic New World that Defies Previous Planetary Understanding
12. 8. 21
Read More
So Close But So Far
Astronomers May Have Spotted a New Planet Around the Nearest Star
2. 10. 21
Read More
To Understand The Atmospheres Of Distant Exoplanets, Look To Your Car Engine
4. 5. 18
Read More
+Social+Newsletter
TopicsAbout UsContact Us
Copyright ©, Camden Media Inc All Rights Reserved. See our User Agreement, Privacy Policy and Data Use Policy. The material on this site may not be reproduced, distributed, transmitted, cached or otherwise used, except with prior written permission of Futurism. Fonts by Typekit and Monotype.