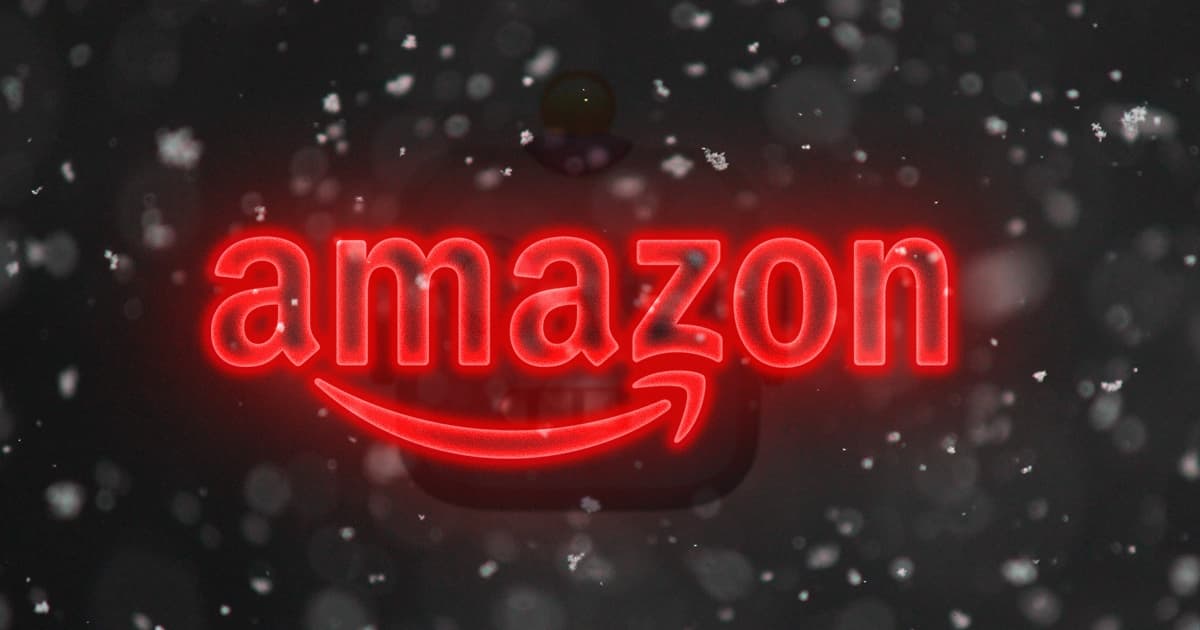 It's not a complete robot takeover. Yet.

It's not a complete robot takeover. Yet.

Alexa, Buy Me a Gift

The holiday season is upon us, and Amazon is getting ready for the seasonal onslaught with 100,000 additional warehouse hires.

That's about 20,000 fewer than last year. According to analysts, the drop is because the company's automation efforts are succeeding.

In 2012, Amazon bought Kiva Systems — the maker of little orange robots that are quickly becoming the gold standard in warehouse distribution center automation.

They are proving particularly useful in Amazon's fulfillment centers, where they move orders around massive warehouses quietly and efficiently — and without complaining about horrendous working conditions. The result: fewer human workers.

Automation has also brought much higher productivity to Amazon's many smaller distribution centers.

And it's packing as many robots into each of them as it can. The company is planning on using cubic instead of square feet to measure the size of its warehouses thanks to multi-story warehouse systems, CNBC reports.

And if you're one of the unlucky few warehouse workers working grueling overtime during the holiday season: happy holidays.

More on Amazon robots: Amazon Is Ramping up Its (Still Rather) Secretive Home Robot Project

Poop Music
Genius Musicians Are Making Songs That Play When Children Yell "Poop" at Alexa
Sep 3
Read More
Fear Factor
Amazon Claims Rekognition Can Now Detect Fear
8. 14. 19
Read More
Radical Misuse
Police Are Using Facial Recognition Tech on Unconscious Suspects
5. 2. 19
Read More
+Social+Newsletter
TopicsAbout UsContact Us
Copyright ©, Camden Media Inc All Rights Reserved. See our User Agreement, Privacy Policy and Data Use Policy. The material on this site may not be reproduced, distributed, transmitted, cached or otherwise used, except with prior written permission of Futurism. Articles may contain affiliate links which enable us to share in the revenue of any purchases made.
Fonts by Typekit and Monotype.