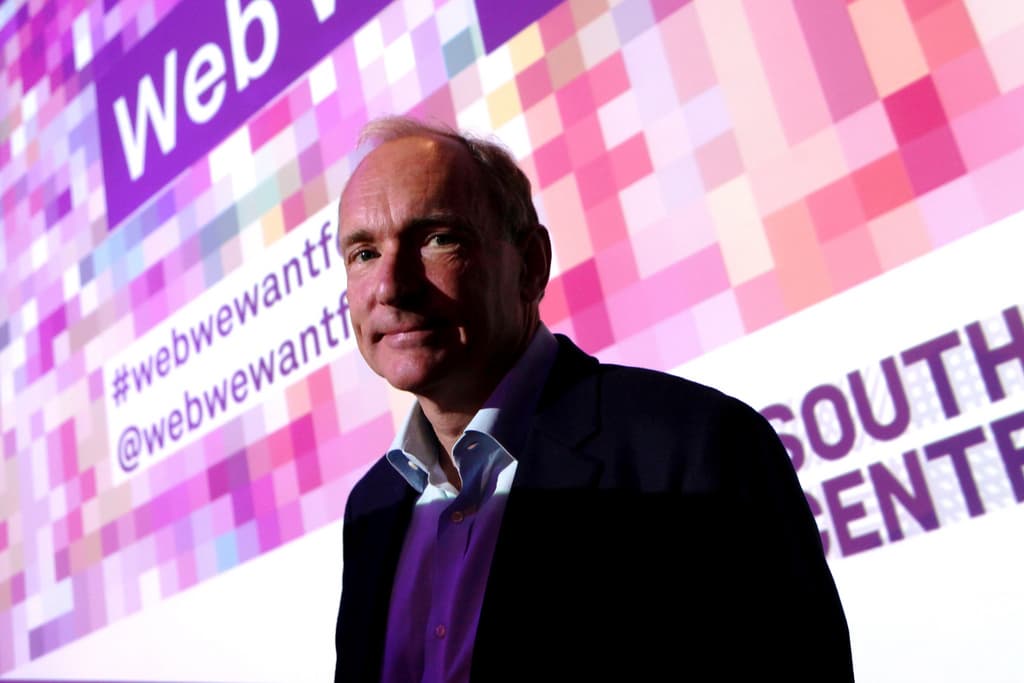 Tim-Berners Lee is often called the inventor of the world wide web because wrote the original proposal for the web and built the first web browser. But in recent years, he's turned his attention to artificial intelligence.

In a new wide-ranging interview with Campaign Asia, Berners-Lee spoke about the turing test, Ex Machina, and why we should feel nervous about the future of AI.

The pace of AI research is accelerating, Berners-Lee says, but one problem is that lots of current work in the field is done by private companies, which don't publish their findings. "Most of the work today is completely under wraps," Berners-Lee said. "We don’t see what companies are working on. AI development is pretty secretive."

Berners-Lee doesn't really get too much into the concept of strong AI, but does say that it's "reasonable we should all feel nervous" about the future of AI, pointing out that advertising is one of the more benign uses, at least compared to AI that can block access to resources. One example Berners-Lee brings up is a program that might raise insurance rates because you've searched for cancer.

Ultimately, Berners-Lee sees the future as a world covered in pixels. He spculates that one day you might not need to change the wallpaper in your house because you'll be able to program it. In his view, eventually "every surface will be pixels and you’ll be able to use it for anything and people will be able to rent out space with pixel pieces on it," thanks to advances in bandwidth and processing power.

The full interview is worth a read over at Campaign Asia, although be warned, there is a paywall.