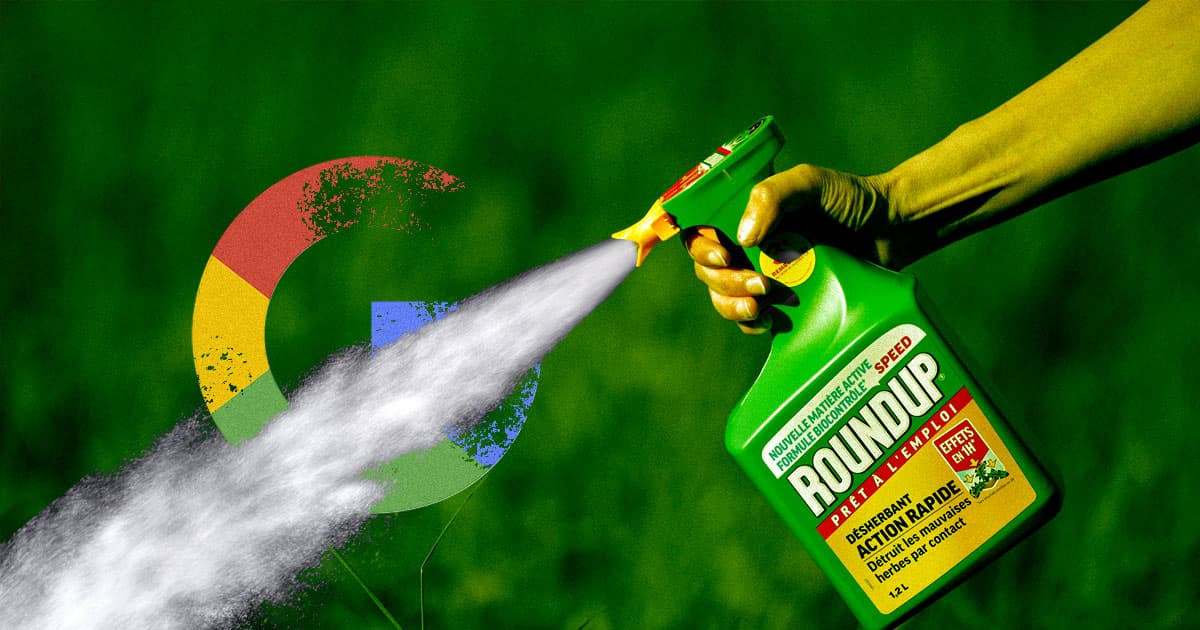 Monsanto, the agrochemical company that’s attained notoriety for its agricultural pesticides and genetically modified organisms, reportedly worked overtime to discredit investigative journalists criticizing the company — and even paid the search giant Google to suppress the findings.

Carey Gillam, a journalist with Reuters, was reporting on the health effects of Monsanto’s products a few years back. As part of a massive damage-control campaign, the company worked to discredit her work as much as possible, according to an investigation by The Guardian. Perhaps most troubling: the company reportedly paid Google to promote search results that questioned Gillam’s findings — a disturbing look into how readily the flow of online information can be manipulated.

As Gillam prepared to publish her 2017 book, “Whitewash: The Story of a Weed Killer, Cancer, and the Corruption of Science,” Monsanto went into overdrive, The Guardian reports. The company assembled a spreadsheet of 23 specific steps it would take to downplay Gillam’s key finding while promoting content claiming its chemicals were actually safe.

The spreadsheet shows how Monsanto planned to launch a new website full of their talking points and pay to make sure it popped up when people googled Gillam’s name.

“I’ve always known that Monsanto didn’t like my work… and worked to pressure editors and silence me,” Gillam told the Guardian. “But I never imagined a multi-billion dollar company would actually spend so much time and energy and personnel on me. It’s astonishing.”