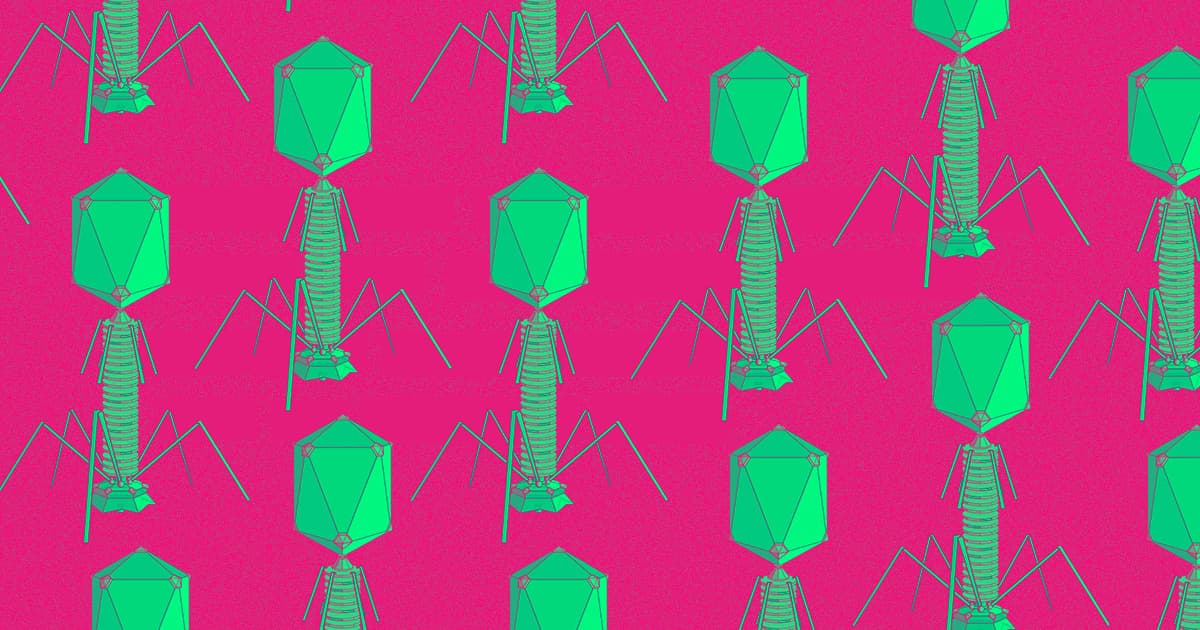 Over the past decade, MIT bioengineering professor Angela Belcher has been working on a battery-building technology that works by conscripting millions of zombie viruses to repeat a simple task, Wired reports.

Belcher first manipulates genetically engineered bacteriophages to infect a bacterium, thereby creating millions of copies of themselves — and coercing them into creating a usable material in the process, such as a thin cobalt oxide nanowire that could later be used inside a battery electrode, according to Wired.

Experts told Wired that the technique could eventually be used to extend a battery's charge and discharge rate by forcing the millions of viruses to create a highly ordered electrode structure, with shortcuts for ions moving through electrodes.

"Something my lab is completely focused on now is trying to get the cleanest technology," Belcher told the magazine.

It will likely be a while until we see the technology make it to market. Scaling up the tech to a point where it can compete with conventional batteries is proving extremely difficult.

"In a battery production facility they use tons of material, so getting to that level with biological molecules is not very easy," Konstantinos Gerasopoulos, a senior research scientist at Johns Hopkins Applied Physics Laboratory, told Wired.

Currently, Belcher is working on an entirely different application: creating tumor-hunting nanoparticles that are designed to treat cancer patients.

READ MORE: The Next Generation of Batteries Could Be Built by Viruses [Wired]

Eat the Rich
Coronavirus Is Making Rich People Take Even More Private Jets
2. 20. 20
Read More
Doc Ock Was Here
A White-Hot Molten Silicon "Sun" Could Power 100,000 Homes
12. 7. 18
Read More
What's A Proton Battery? Three Things You Need To Know.
3. 11. 18
Read More
+Social+Newsletter
TopicsAbout UsContact Us
Copyright ©, Camden Media Inc All Rights Reserved. See our User Agreement, Privacy Policy and Data Use Policy. The material on this site may not be reproduced, distributed, transmitted, cached or otherwise used, except with prior written permission of Futurism. Articles may contain affiliate links which enable us to share in the revenue of any purchases made.
Fonts by Typekit and Monotype.