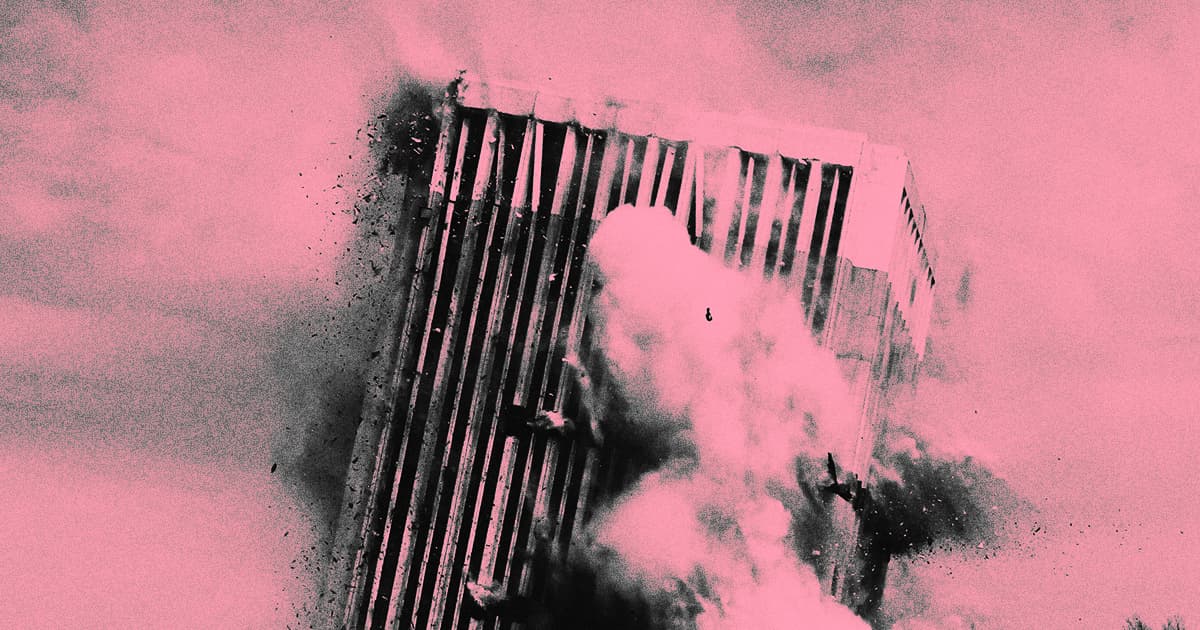 MIT Prediction of Civilization Collapse Appears to Be on Track

Back in 1972, a team of MIT scientists published research predicting the end of our current industrial civilization within the 21st century.

While the study was lambasted at the time, new research shows that its predictions have been eerily accurate so far, Motherboard reports. New research published in the Yale Journal of Industrial Ecology looked back at how things have gone since the initial 1972 report and concluded that we could indeed witness the collapse of civilization as soon as the year 2040. But that's only if we continue our business-as-usual approach to resource extraction and overexploitation — suggesting that there's hope for society as long as we can change course.

The new study offers plotted the MIT team's projections against actual, tangible data on economic development and resource extraction in order to see how far down the road to oblivion we've traveled.

"Given the unappealing prospect of collapse, I was curious to see which scenarios were aligning most closely with empirical data today," study author Gaya Herrington explained in the study announcement. "After all, the book that featured this world model was a bestseller in the 70s, and by now we'd have several decades of empirical data which would make a comparison meaningful. But to my surprise, I could not find recent attempts for this. So I decided to do it myself."

Herrington is the Sustainability and Dynamic System Analysis Lead at the accounting firm KPMG, but she conducted the study independently as part of her Harvard master's thesis.

Herrington clarified to Motherboard that collapse "does not mean that humanity will cease to exist."

But it will destroy our way of life, she added, saying that "economic and industrial growth will stop, and then decline, which will hurt food production and standards of living… In terms of timing, the BAU2 scenario shows a steep decline to set in around 2040."

More on the end of civilization: New Research: Human Civilization Will Likely Collapse By 2050

Weed-Out Course
University Fires Chem Professor After Students Complain His Course Was Too Hard
Tuesday
Read More
Read the Room
Elon Musk Fans Horrified as He Suggests Ukraine Give in to Putin's Demands
Monday
Read More
Midlife Crisis
Rumors Swirl That Mark Zuckerberg Is Fighting at a UFC Show
Sep 30
Read More
+Social+Newsletter
TopicsAbout UsContact Us
Copyright ©, Camden Media Inc All Rights Reserved. See our User Agreement, Privacy Policy and Data Use Policy. The material on this site may not be reproduced, distributed, transmitted, cached or otherwise used, except with prior written permission of Futurism. Articles may contain affiliate links which enable us to share in the revenue of any purchases made.
Fonts by Typekit and Monotype.