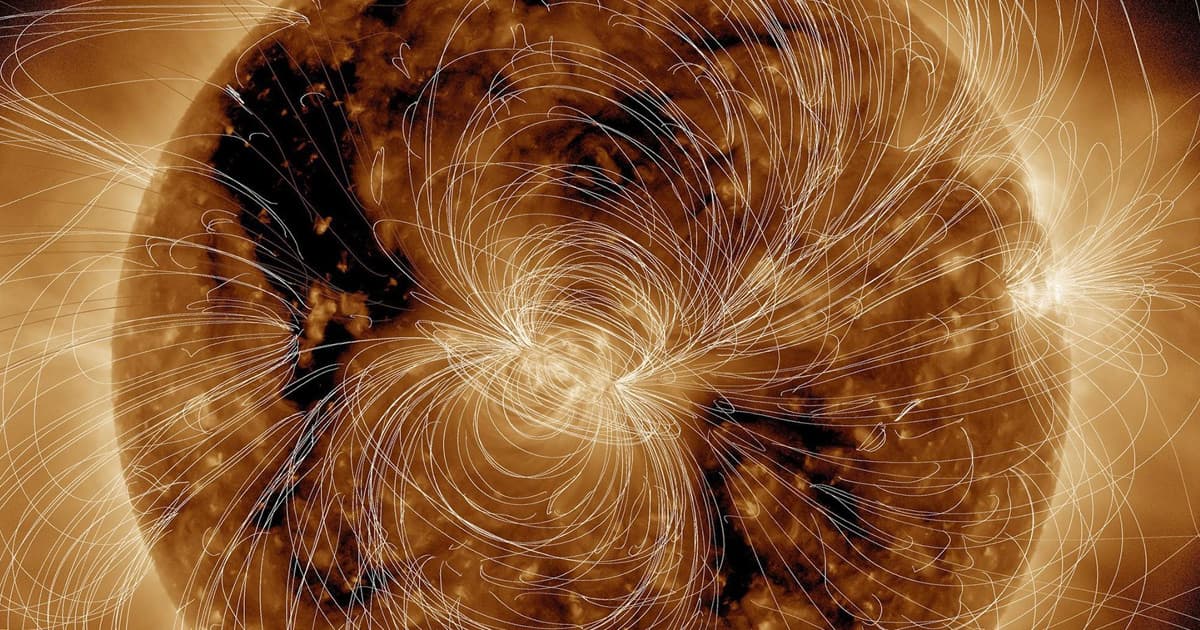 MIT: A "Dynamo" Inside the Moon Shut Down a Billion Years Ago

Billions of years ago, scientists believe that the Moon had a magnetic field, much like Earth's.

But that field shut down at some point — and a team of MIT scientists now say it was because of a crystallizing iron core that shut down an ancient "dynamo" inside the natural satellite about a billion years ago.

"The magnetic field is this nebulous thing that pervades space, like an invisible force field," Benjamin Weiss, professor of planetary sciences at MIT, said in a statement. "We’ve shown that the dynamo that produced the moon’s magnetic field died somewhere between 1.5 and 1 billion years ago, and seems to have been powered in an Earth-like way."

Scientists believe that the churning of the Moon's core as it crystallized created a powerful dynamo effect. The team's new timeline falls in line with conventional theories that the Moon's magnetic field stopped after its core fully crystallized.

They found that rocks as old as 4 billion years showed signs of a strong magnetic field — about twice as strong as Earth's current one.

More on the Moon's magnetic field: Spiral Formations on the Moon Appear to Deflect Cosmic Rays