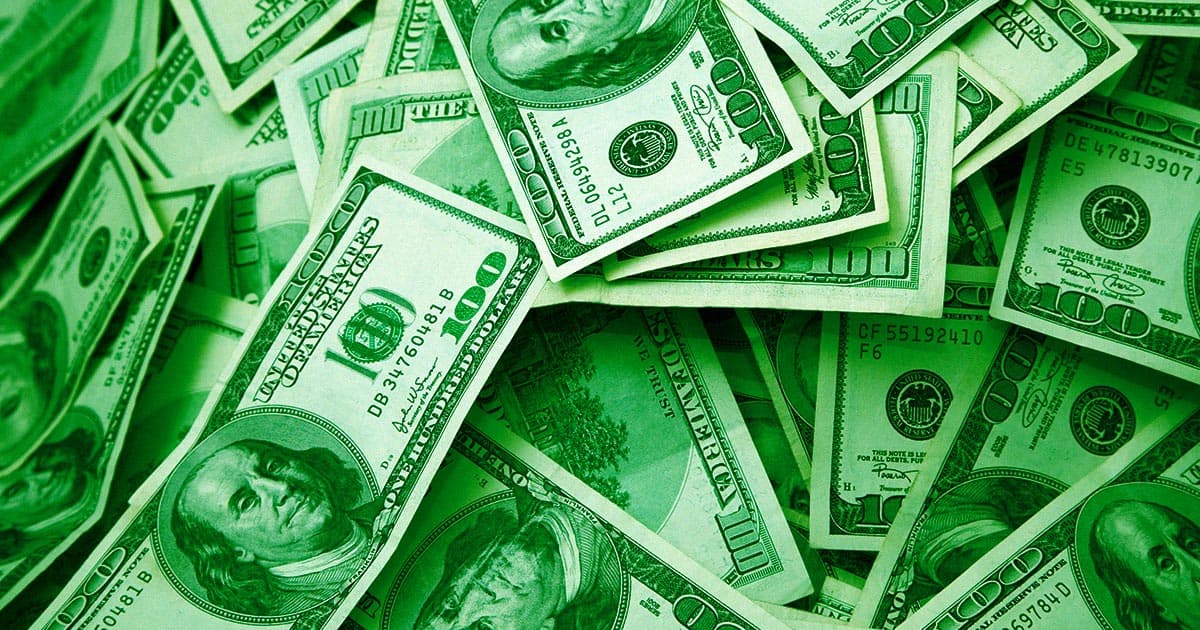 Millionaires are publicly protesting the gathering of the World Economic Forum in Davos, Switzerland, The Guardian reports — demanding, in a strange twist, that the wealthy need to be taxed more in order to tackle growing inequality.

It's an unlikely and perhaps refreshing line of argument, demonstrating that even some of the rich want to contribute more.

The WEF conference in Davos is bringing together almost 2,500 political and business leaders, the ultimate who's who of the world's most influential and affluent.

But a growing group of wealthy and progressive activists, who are calling themselves "Patriotic Millionaires," are pointing out the sheer injustice of the current system.

"While the rest of the world is collapsing under the weight of an economic crisis, billionaires and world leaders meet in this private compound to discuss turning points in history," Phil White, a former business consultant and member of Patriotic Millionaires UK, told The Guardian.

"It’s outrageous that our political leaders listen to those who have the most, know the least about the economic impact of this crisis, and many of whom pay infamously little in taxes,"  he added. "The only credible outcome from this conference is to tax the richest and tax us now. Tax the delegates attending Davos 2022."

Marlene Engelhorn, an Austrian self-described "patriotic millionaire," agreed with the sentiment, telling the newspaper that the only way to address inequality was to "tax me, tax the rich."

"We have hit the end of the line when another quarter of a billion people will be pushed into extreme poverty this year," she added. "It’s time to rebalance the world. It’s time to tax the rich."

The geopolitical context is arguably more relevant than ever. It's certainly not the kind of sentiment you'd hear from many wealthy oligarchs in the US, who have benefited from a system that has historically shielded itself from taxation and government intervention at all costs.

But it's a welcome new perspective that may just have enough influence to sway minds.

Congrats Elon
Elon Musk Brags That He's Paying More Taxes Than Anyone Else in History
12. 20. 21
Read More
Bad Elon
Elon Musk Fans Are Furious at Him for Being Mean to Bernie Sanders
11. 15. 21
Read More
Tax the Rich
Elon Musk Whines About Taxation Plan for Billionaires
10. 26. 21
Read More
+Social+Newsletter
TopicsAbout UsContact Us
Copyright ©, Camden Media Inc All Rights Reserved. See our User Agreement, Privacy Policy and Data Use Policy. The material on this site may not be reproduced, distributed, transmitted, cached or otherwise used, except with prior written permission of Futurism. Fonts by Typekit and Monotype.