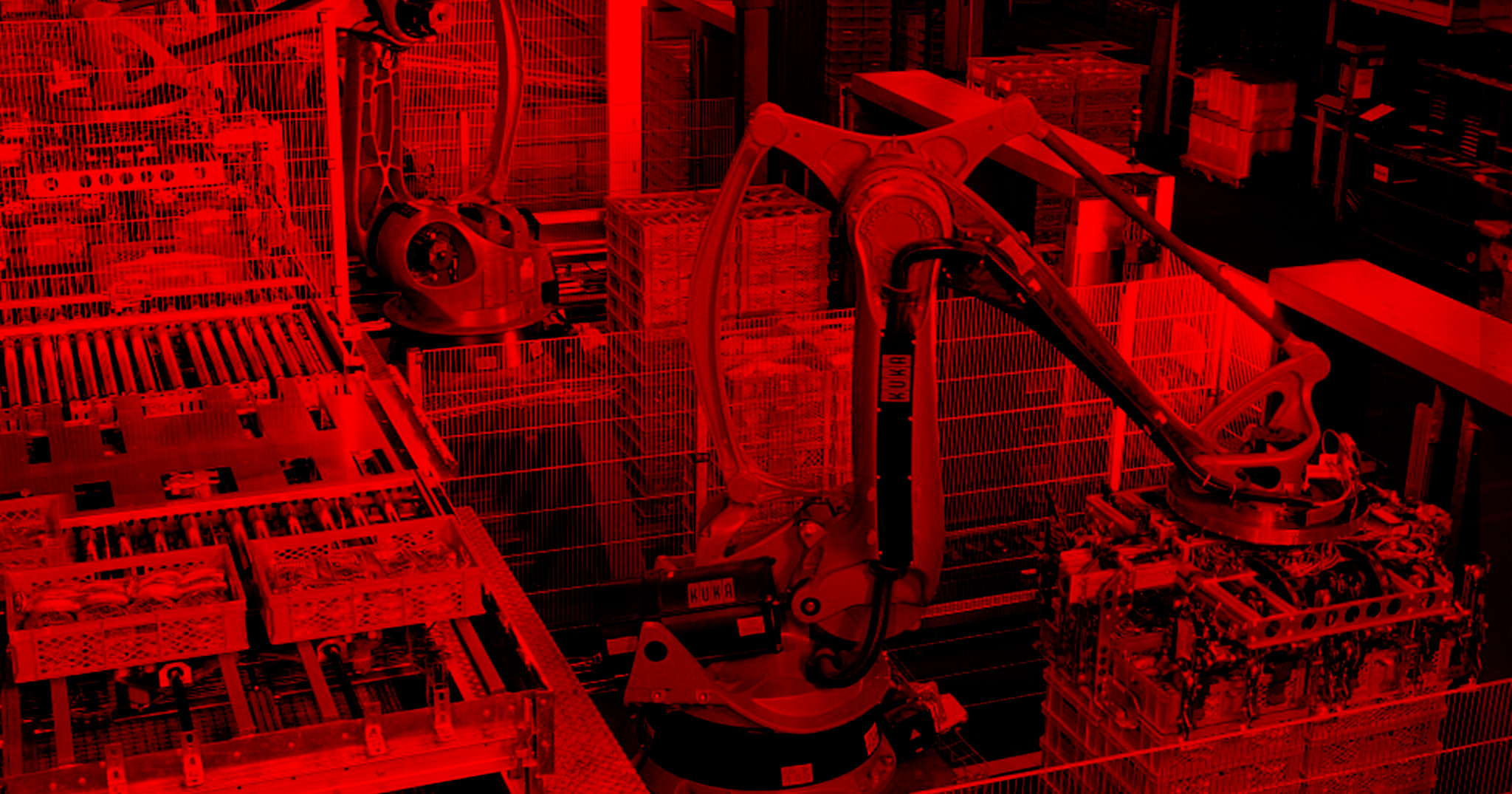 Money Makes the World Go Round

Experts predict that automation is going to replace hundreds of millions of jobs over the next few decades. One approach to offsetting total social upheaving in the process is "universal basic income": the idea that if there aren't enough jobs, the government — or some other entity, like maybe our robotic overlords — will pay everybody enough money to live on.

But that solution could make old injustices worse, according to the historian Noah Harari, the author of the bestselling 2011 book "Sapiens: A Brief History of Humankind." In a new interview with the Wall Street Journal, Harari worries basic income won't be universal: that rich countries will be able to afford it, but poor countries won't. The result, then, would be an ever-widening gap between the world's wealthy and the poor.

The problem, Harari said, is that the most likely providers of basic income are governments. That'll work fine for the United States, which can tax high-revenue companies like Google and Facebook. But those taxes won't help support people in less developed countries, like Honduras or Bangladesh, who will also be put out of work by growing automation.

"The automation revolution is likely to make some areas of the world extremely rich and powerful," Harari told the Journal, "while completely destroying the economy of others."

Not all experts are pessimistic about basic income, however. It's possible that widespread automation will lead to an era of global plenty — if our robot overlords are willing to share.

More on the SEC investigation: McKinsey Finds Automation Could Eradicate a Third of America’s Workforce by 2030

Give Me Cash
Scientists Discover That Money Actually Can Buy Happiness
11. 12. 22
Read More
HODL Problems
An Entire Country Switched to Bitcoin and Now Its Economy Is Floundering
1. 20. 22
Read More
Bitcoin Disease
Ex-Crypto Backer: Bitcoin Is a "Contagious Disease" and It's About to Get Nasty
1. 18. 22
Read More
+Social+Newsletter
TopicsAbout UsContact Us
Copyright ©, Camden Media Inc All Rights Reserved. See our User Agreement, Privacy Policy and Data Use Policy. The material on this site may not be reproduced, distributed, transmitted, cached or otherwise used, except with prior written permission of Futurism. Articles may contain affiliate links which enable us to share in the revenue of any purchases made.
Fonts by Typekit and Monotype.