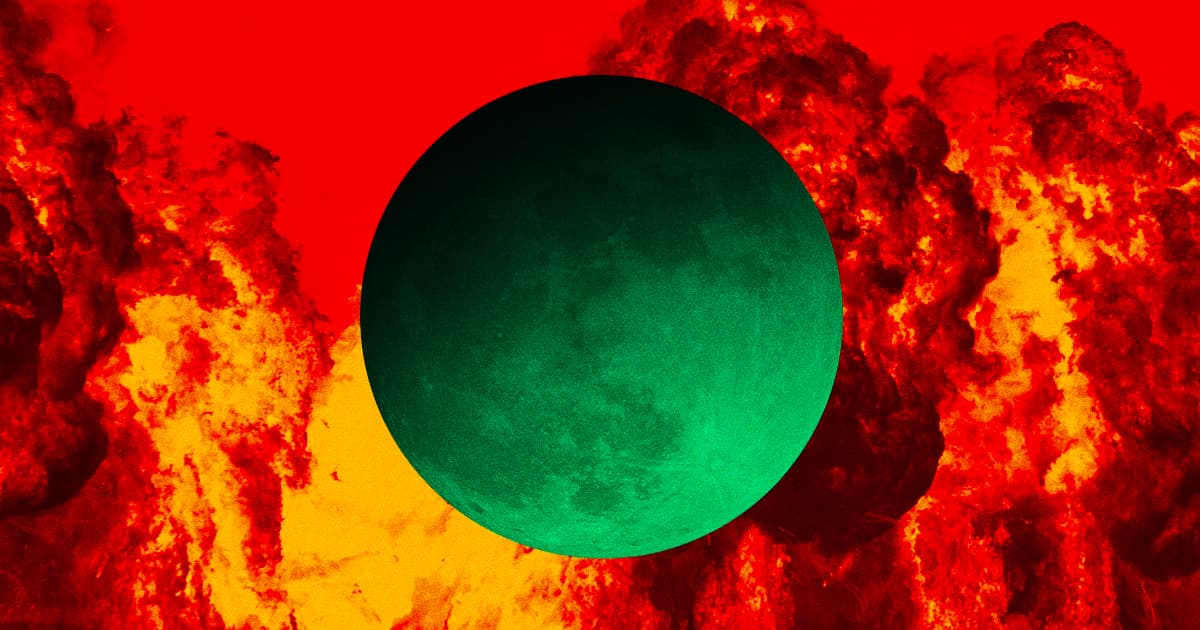 The US military is considering expanding its reach beyond Earth.

The US military is considering expanding its reach beyond Earth.

When former reality TV star and US president Donald Trump formed a new branch of the military called the Space Force, it wasn't exactly clear what it would accomplish or how its existence would impact existing peace treaties that prevent military activity in space.

For better or worse, we now seem to be approaching some answers — and according to a new report by the Air Force Research Laboratory's (AFRL) Space Vehicles Directorate (SVD), the time has come for the Space Force to treat the Moon and the surrounding area as a new militarized front.

The report, which is comprised of a series of recommendations by industry and academic experts, argues that the military needs to expand its reach beyond Earth, according to SpaceNews, as both governmental and private space programs continue to grow.

The AFRL has been a longtime advocate for expanding military research and technology programs into cislunar space, the region of space that falls at or within the Moon's orbit, according to SpaceNews. The new report now takes things a step further by predicting a future in which the Moon itself becomes the stage for military operations — especially as missions to the Moon become increasingly common.

"Operating spacecraft beyond geosynchronous Earth orbit poses unique challenges," SVD director and Air Force Colonel Eric Felt said in a statement provided to SpaceNews. "As commerce extends to the moon and beyond, it is vital we understand and solve those unique challenges so that we can provide space domain awareness and security."

More on the militarization of space: Progressive Groups Call For Elimination of Space Force