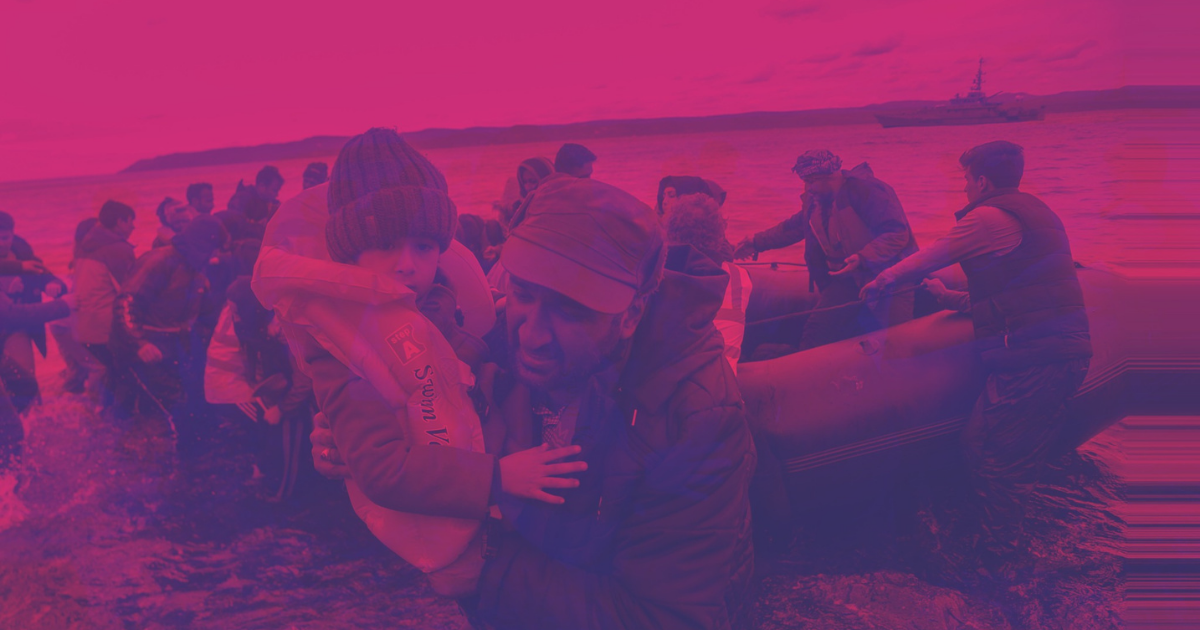 Would the migrants have seen a single penny?

Would the migrants have seen a single penny?

After rightfully facing blowback online, the Associated Press cancelled its plans to sell an image of desperate migrants packed into a small boat as an NFT this week. The photo the wire service planned to auction off depicted migrants in bright orange life jackets in an overcrowded boat in the Mediterranean Sea as they made a bid for safety, according to the Guardian.

Journalists and media industry workers as well as other activists called AP out, and behavioral scientist Dr. Caroline Orr Bueno posted a screenshot of the original tweet promoting the NFT, which has since been deleted.

"That sure looked a whole lot like an attempt to make money off the plight of desperate migrants," Bueno said online Thursday.

The Associated Press has deleted a tweet advertising an NFT that sure looked a whole lot like an attempt to make money off the plight of desperate migrants. pic.twitter.com/mZXu8r6rhe

Although the AP's NFT marketplace is still up, the publication apologized, according to the Guardian.

"This was a poor choice of imagery for an NFT. It has not and will not be put up for auction," Lauren Easton, the global director of media relations and corporate communications at the Associated Press, told the Guardian. "The tweet promoting it was also deleted. AP’s NFT marketplace is a very early pilot program, and we are immediately reviewing our efforts. As a not-for-profit, AP’s mission is to inform the world with accurate, unbiased journalism."

One of the major issues with NFTs has been the improper distribution of wealth and profit they make. While some creators do actually put the money to good use, such as the Pussy Riot Founder raising money for Ukraine, a solid majority of the NFT marketplace could be fraudulent or built on scams that falsely elevate prices.

There's also the small problem of stolen art and independent artists getting absolutely no benefit from their work being sold online. In much the same way, it's almost a guarantee no migrant on that boat would've seen a dime from the any NFT auction.

While some creators have lost out on thousands of dollars because of NFT scams, it's at least nice to see one publication taking responsibility for a bad choice and walking back their auction.

More on crypto shenanigans: NFT Scammers Are Using a Sneaky Trick to Make Their JPGs Seem Like They're Worth a Fortune