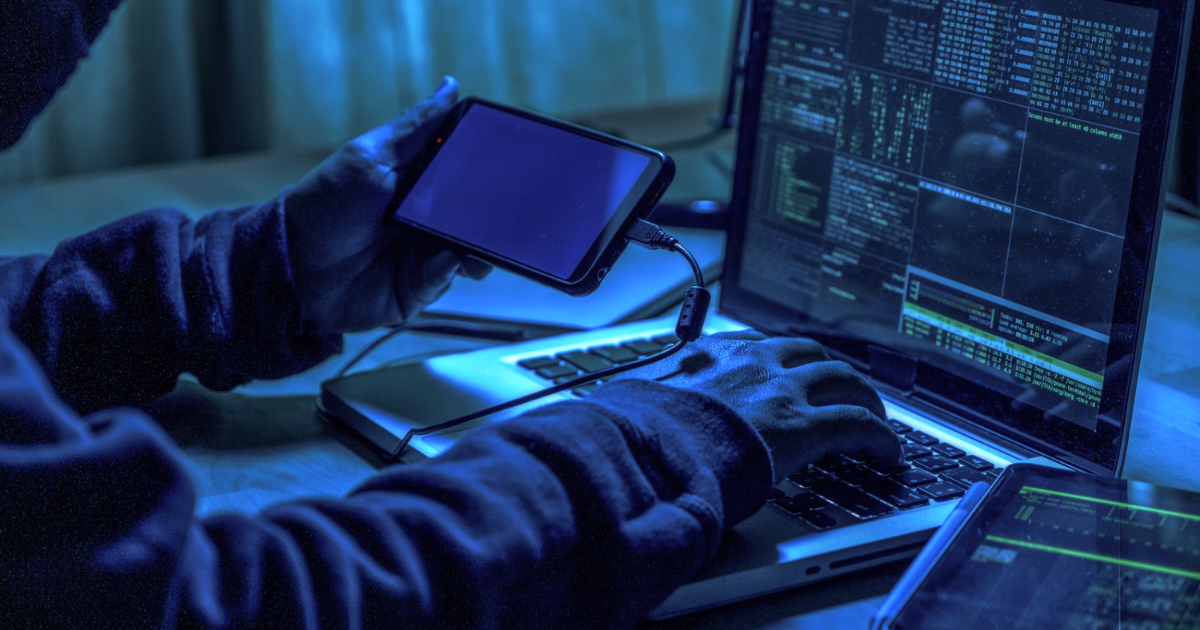 That's GOT to be illegal...

That's GOT to be illegal...

There's a great episode of the Golden Girls where the four Miami ladies want to purchase a painting at an upcoming auction. Rose gets carried away and bids against Dorothy and Blanche, accidentally driving up the price by $1,000. The girls win the piece, only to find out it's worth far less than they imagined immediately after.

Bidding against yourself seems like a mistake, right? But many NFT creators are using that exact strategy to falsely inflate the prices on their JPGs every day, according to a new report by crypto analysis firm Chainalysis. It's called "wash trading" and it involves traders buying their own NFTs with different wallets to make it seem like they're skyrocketing in value. While the Golden Girls made a mistake they regretted, wash trading is an intentional choice to trick real buyers into making an irrational purchase, and it should probably be illegal.

"There aren’t the regulations that are in place that are in the traditional finance sector," Jarod Koopman, director of cybercrime investigations for the IRS, told NBC in an interview this week. Koopman said the IRS looks for instances where traders are "purposely manipulating the market to inflate it, to take advantage of other investors on the other side."

Like Dorothy, Rose and Blanche lost out by bidding against themselves, it's not super clear whether wash trading works out for investors. One prolific NFT wash trader Chainalysis identified made 830 trades between accounts but profited little more than $8,000. The study found 152 washed NFTs that sold for a collective loss of more than $400,000.

It's just as difficult to nail down exactly how many traders are doing it, too, since some are better at hiding their transactions than others. And it's likely that the hucksters who are too clever to get caught at the ones making the most off the sneaky trick.

"We built a very, very, very conservative estimate of what might be NFT-related wash trading," Kimberly Grauer, director of research at Chainalysis, told NBC.

All investment takes on a certain amount of risk, but until the NFT market is more transparent and regulated, investors are going in almost blind. Why sink money into a market where sellers can't even come clean about actual value?

More on NFT scams: NFT Marketplace Admits that 80 Percent of NFTs Are Spam, Scams and Fraud

La La La
SBF's Dad Kept Sticking His Fingers in Ears During Court Hearing
12. 15. 22
Read More
Scammers Scam On
The Fyre Fest Guy Is Off House Arrest and of Course His New Scheme Involves the Metaverse and Crypto
11. 30. 22
Read More
Sword Art Online
Guy Who Invented the Word "Metaverse" Building His Own Metaverse
9. 19. 22
Read More
+Social+Newsletter
TopicsAbout UsContact Us
Copyright ©, Camden Media Inc All Rights Reserved. See our User Agreement, Privacy Policy and Data Use Policy. The material on this site may not be reproduced, distributed, transmitted, cached or otherwise used, except with prior written permission of Futurism. Articles may contain affiliate links which enable us to share in the revenue of any purchases made.
Fonts by Typekit and Monotype.