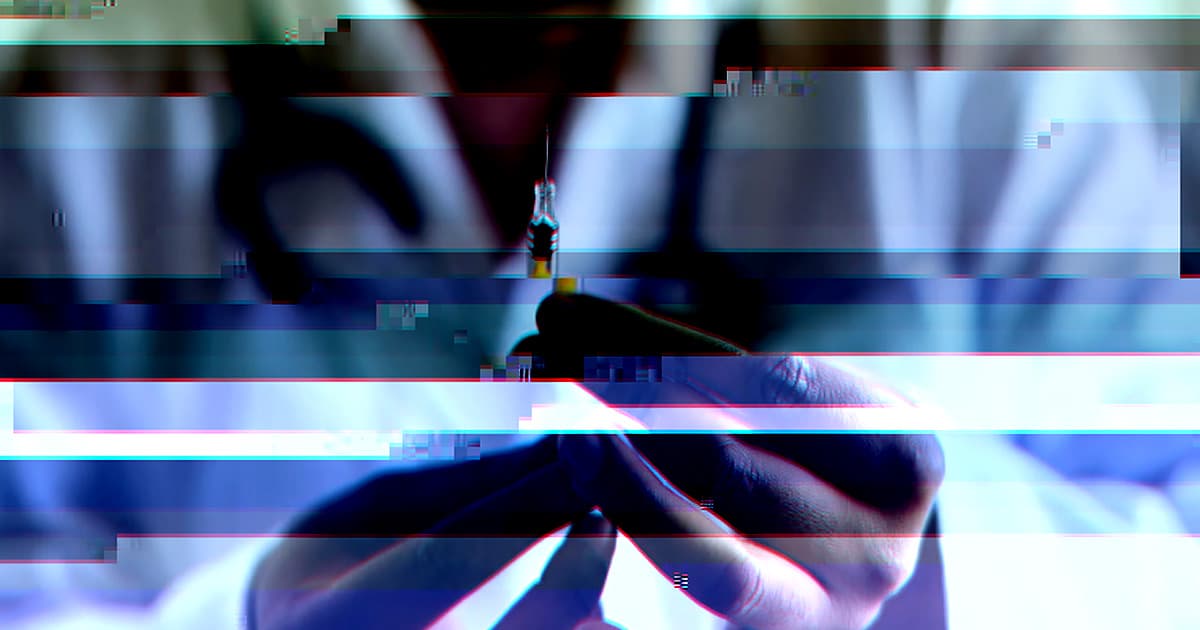 Microsoft claims its security tools warded off "the majority of these attacks."

Microsoft claims its security tools warded off "the majority of these attacks."

Microsoft said that it has "detected cyberattacks from three nation-state actors targeting seven prominent companies directly involved in researching vaccines and treatments for COVID-19," according to a blog post by the software giant. The hackers originate from Russia and North Korea.

"The targets include leading pharmaceutical companies and vaccine researchers in Canada, France, India, South Korea and the United States," the blog post reads.

Microsoft claims that security tools baked into its products helped ward off "the majority of these attacks."

Russia and North Korea would be joining a growing list of countries that are reportedly involved in attempts to get hold of biomedical research about the pandemic. In May, US officials told The Wall Street Journal that Chinese and Iranian hackers were targeting US efforts to develop a coronavirus vaccine.

In July, Department of Justice charged two Chinese nationals with hacking computer systems to steal information about COVID vaccines on behalf of the Chinese government.

Microsoft's president Brad Smith will speak at today's virtual Paris Peace Form to discuss these issues with representatives from countries that may be affected by the hacks originating from Russia and North Korea.

Might See Nonsense
MSN Fired Its Human Journalists and Replaced Them With AI That Publishes Fake News About Mermaids and Bigfoot
12. 2. 22
Read More
Read the Room
Elon Musk Fans Horrified as He Suggests Ukraine Give in to Putin's Demands
10. 3. 22
Read More
Finger Pointing
Russia Warns That Nuclear Plant It Captured May Leak Waste Over Europe
8. 18. 22
Read More
+Social+Newsletter
TopicsAbout UsContact Us
Copyright ©, Camden Media Inc All Rights Reserved. See our User Agreement, Privacy Policy and Data Use Policy. The material on this site may not be reproduced, distributed, transmitted, cached or otherwise used, except with prior written permission of Futurism. Articles may contain affiliate links which enable us to share in the revenue of any purchases made.
Fonts by Typekit and Monotype.