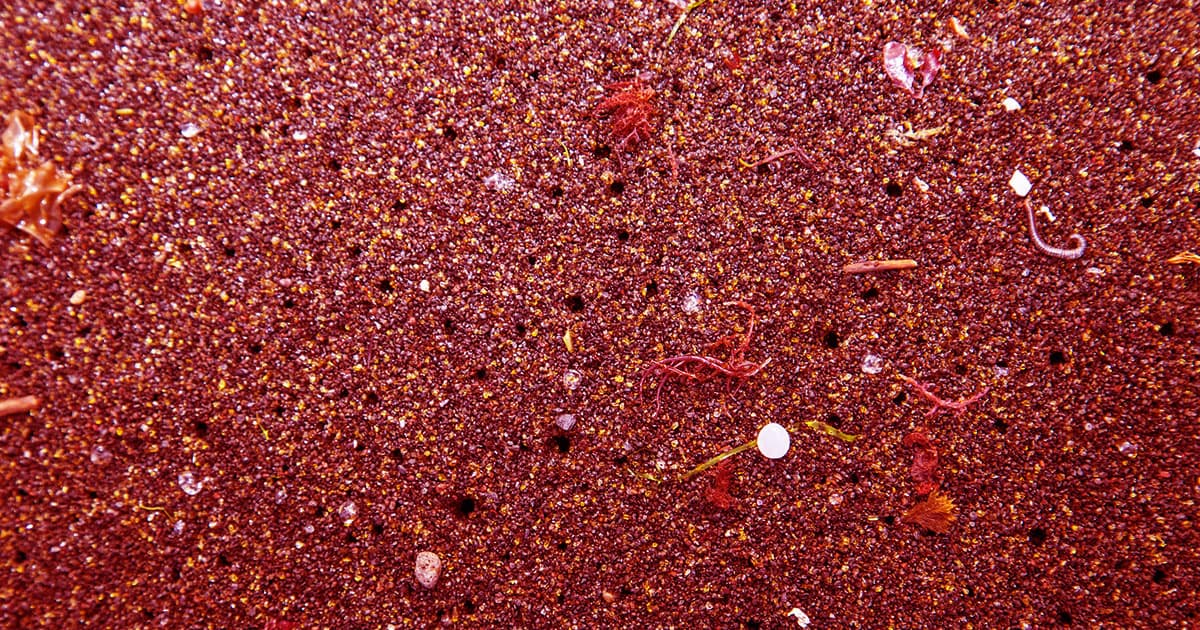 The EU Is Considering a Major Microplastics Ban

The plastics are in everything from cosmetics and detergents to paints and fertilizers.

The plastics are in everything from cosmetics and detergents to paints and fertilizers.

Microplastics are small by definition, but they're a big problem for our environment, where they endanger marine life, pollute soil, and cause health problems for humans.

On Wednesday, the European Chemicals Agency (ECHA) proposed new legislation that would ban 90 percent of the microplastics used in Europe — and if adopted by the European Union, the ban could dramatically decrease the amount of plastic that reaches the environment.

According to the ECHA, Europe releases almost 40,000 tons of microplastics — tiny plastic particles, typically less than 5 millimeters in diameter — into the environment each year via everything from cosmetics and detergents to paints and fertilizers. For perspective, that's equivalent to six Great Pacific Garbage Patches.

ECHA proposes banning about 90 percent of these microplastics, specifically, the ones that manufacturers add not because they are necessary, but because they'll increase profits or are more convenient than alternative options.

If the EU adopts this microplastics ban, the quantity of the particles entering the environment over the next two decades would decrease by 440,000 tons.

"Microplastics are a growing concern to a number of human rights," Baskut Tuncak, the UN’s special rapporteur on toxics, told The Guardian. "The steps proposed by ECHA are necessary to help ensure present and future generations can enjoy what is their human right: a clean, healthy and sustainable environment.”

Unfortunately, this won't be a quick fix. According to The Guardian, ECHA’s scientific committee will spend the next 15 months reviewing the microplastics ban and crafting an opinion to send to the European Commission, the EU's executive arm.

The Commission will then have three months to consider the opinion and prepare legislation. After that, it could be another eight months before any restrictions on the use of microplastics go into effect.

Still, it's encouraging to know that a plan to address one of the pollutants destroying our planet is at least in the works.

Plastic Deluge
The US Is Filling the Oceans With Shocking Amounts of Disgusting Plastic
12. 2. 21
Read More
Stop Whining That Your Plastic Straws Are Disappearing. Be Glad They're Not Ending Up In Oceans.
3. 23. 18
Read More
You're Probably Drinking Microplastics With Your Bottled Water
3. 15. 18
Read More
+Social+Newsletter
TopicsAbout UsContact Us
Copyright ©, Camden Media Inc All Rights Reserved. See our User Agreement, Privacy Policy and Data Use Policy. The material on this site may not be reproduced, distributed, transmitted, cached or otherwise used, except with prior written permission of Futurism. Articles may contain affiliate links which enable us to share in the revenue of any purchases made.
Fonts by Typekit and Monotype.