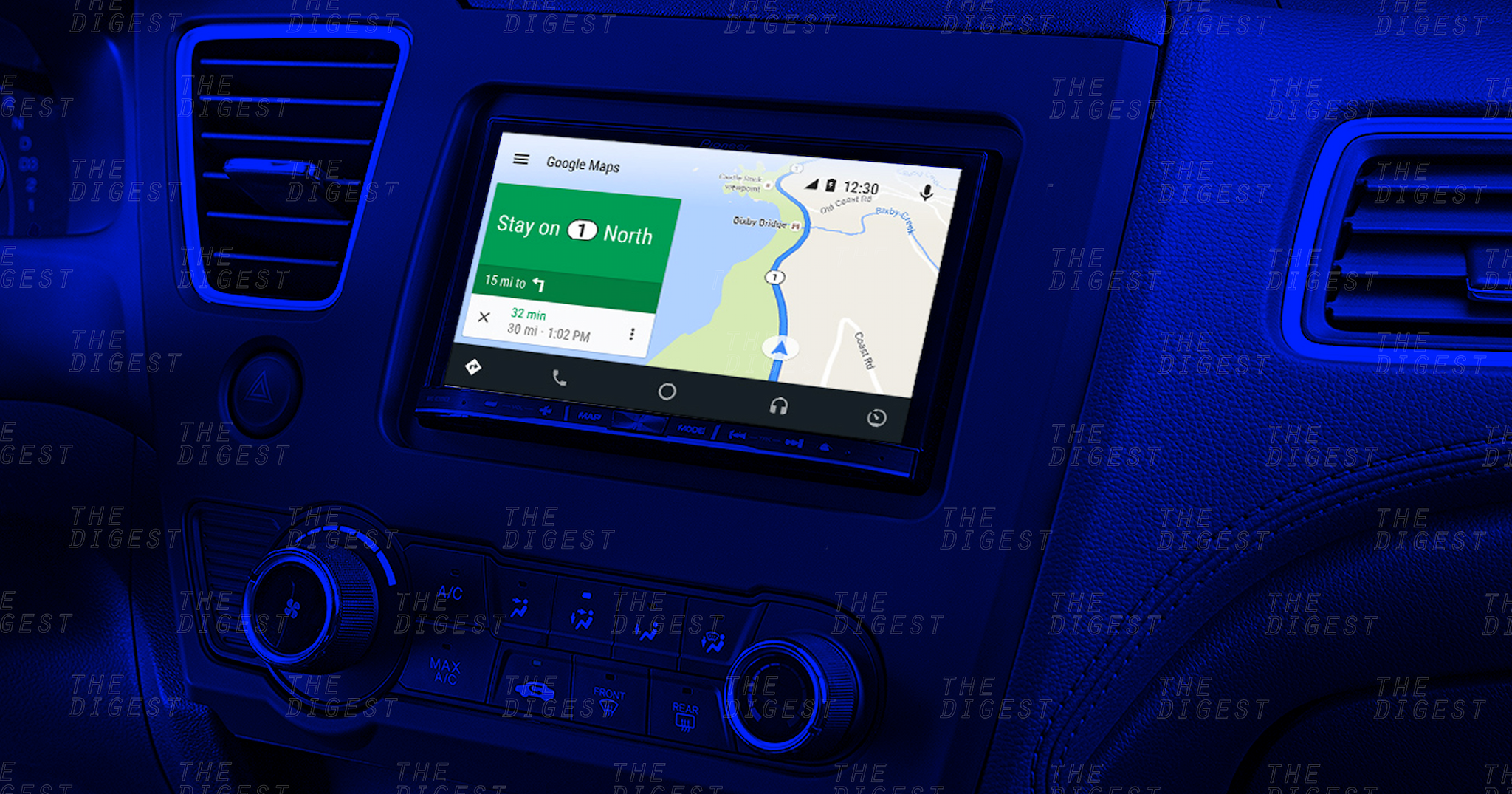 Google Thinks It Can Make Your Car’s Dashboard Not Suck

And get drivers off their phones, too.

And get drivers off their phones, too.

If you need driving directions, chances are you eschew your car’s built-in navigation system in favor of your smartphone. That’s understandable, because mobile apps such as Google Maps and Waze are easier to use and more accurate than whatever your car manufacturer preloaded on your unwieldy digital dashboard.

But now, one major automaker conglomerate is cutting out the middle man — your phone — by partnering with Google to produce its next-gen media displays.

On Tuesday, the Renault-Nissan-Mitsubishi Alliance, a strategic partnership of automakers that together accounts for the majority of cars manufactured in the world, told The Wall Street Journal it plans to use Google’s Android operating system to power its in-dash media displays, which drivers can use for everything from navigation to entertainment.

In-dash media displays have been a thorn in automakers’ sides. They’re the “most problematic” category for new car owners, according to market research company J.D. Power — which leads drivers to rely on their smartphones instead.

If Google can produce a display that drivers prefer to those currently available, the tech could give the members of the Alliance a leg up on their competition. Additionally, it could keep drivers off their phones, which countless experts blame for the increase in traffic fatalities in recent years.

The Alliance expects the new system to roll out in 2021.

Of course, not everyone loves Google’s user interfaces — we see you, Apple diehards — so there’s a good chance a significant segment of the population might not be so happy to see the company invading their cars.

The partnership will also give Google access to even more personal data, though Kal Mos, the Alliance’s VP of connected vehicles, told the WSJ that Google will need to get drivers’ permission before collecting that data.

Of course, Google hasn’t always been entirely forthright with customers about its data collection practices, so it’s hard to say whether that will change once the tech company is your co-pilot.

More on Google: Google May Still Be Tracking You, Even if You Opted Out