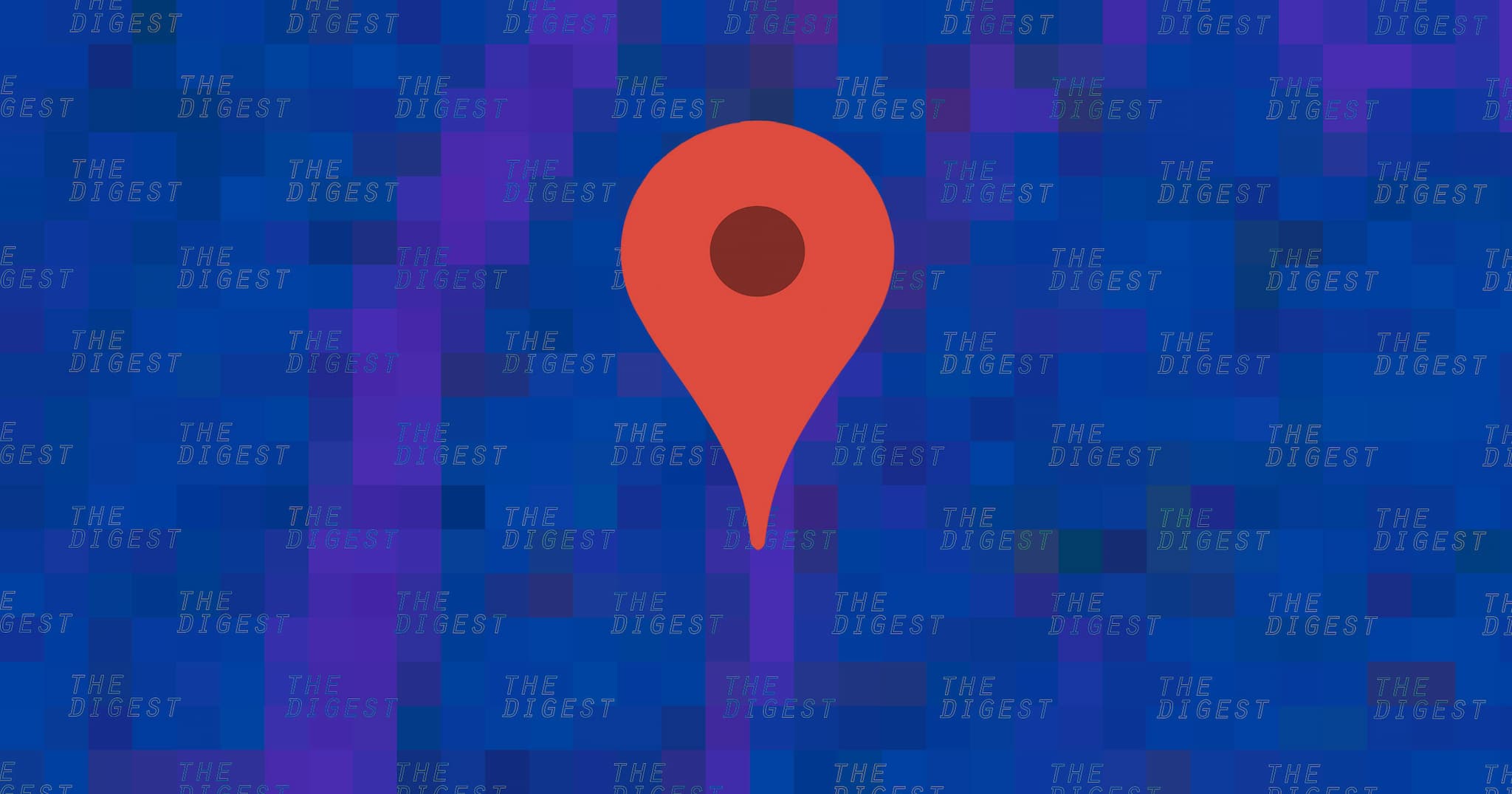 Google May Still Be Tracking You, Even If You Opted Out

Ghosting Google may not be so simple.

Ghosting Google may not be so simple.

GOOGLE'S GRAY AREA. When you tell Google to turn off location tracking, seems like the company takes it as more of a suggestion than a command.

On Monday, the Associated Press (AP) published an investigation that reveals that many of the services Google offers to Android and iPhone users don't actually stop recording their location after users opt out. And lawmakers are threatening to crack down on the company as a result.

FOLLOWING YOUR FOOTSTEPS. Some phone apps simply can't work if they don't know your location. For example, how is Google Maps supposed to give you step-by-step directions if it doesn't know where you are? However, Google's apps don't just access your real-time location — they also store your location history, recording your every move.

If you're not cool with the idea of Big Tech going all Big Brother on you, you might decided to turn off location tracking when you aren't using these apps. It's simple enough, according to a Google support page: “You can turn off Location History at any time. With Location History off, the places you go are no longer stored.”

The AP investigation found that this wasn't true. Even with Location History turned off, Princeton postdoctoral researcher Gunes Acar's Android phone tracked his location over the course of several days based on his Web & App Activity. Whenever Acar checked the weather on his phone or conducted a web search, Google noted and recorded his location.

STANDARD PRACTICE. Google denies being anything but clear with users about its tracking.

A Google spokesperson told Futurism in an emailed statement:

“Location History is a Google product that is entirely opt in, and users have the controls to edit, delete, or turn it off at any time. As the story notes, we make sure Location History users know that when they disable the product, we continue to use location to improve the Google experience when they do things like perform a Google search or use Google for driving directions. ”

According to WIRED, though, adjusting a phone's Web & App Activity setting is complicated and not all that intuitive. Given Google's recent push to drive ad revenue via location-aware tracking, it's not hard to see how the company benefits from making it not so easy for users to ghost it.

This isn't the first time that some of Google's activity has been found to be ethically questionable. And as lawmakers step up to rein the company in, it might want to reconsider just how much your location is worth.

READ MORE: AP Exclusive: Google Tracks Your Movements, Like It or Not [AP News]

Please Don't
TikTok Caught Planning to Spy on the Locations of Specific American Citizens
10. 21. 22
Read More
"Don't Be Evil"
Google Refuses to Pull Website Responsible for Scores of Suicides
12. 10. 21
Read More
Oh, Billy
Google Debuts Dystopic 3D Prison-Style Video Chat: Project Starline
5. 19. 21
Read More
+Social+Newsletter
TopicsAbout UsContact Us
Copyright ©, Camden Media Inc All Rights Reserved. See our User Agreement, Privacy Policy and Data Use Policy. The material on this site may not be reproduced, distributed, transmitted, cached or otherwise used, except with prior written permission of Futurism. Articles may contain affiliate links which enable us to share in the revenue of any purchases made.
Fonts by Typekit and Monotype.