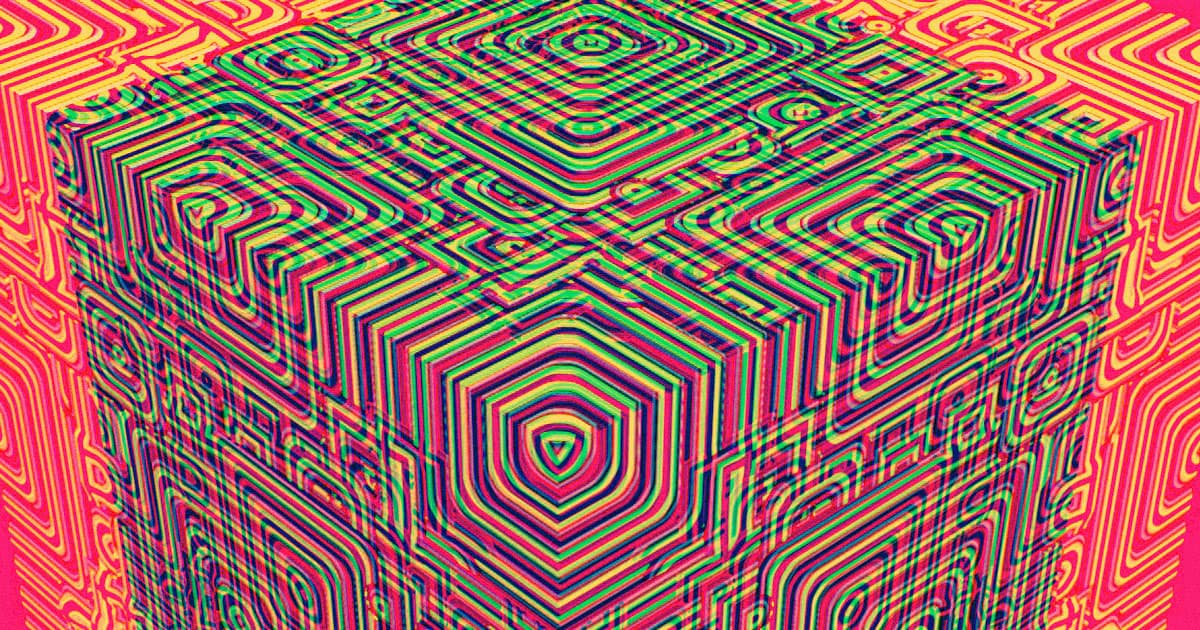 Mathematicians Are Shocked That This Paper Got Published

Among number theorists, this is high drama.

Among number theorists, this is high drama.

Eight years after he first shared it online, Kyoto University mathematician Shinichi Mochizuki's controversial, 600-page proof for a profound mathematical conjecture has been approved for publication in an academic journal.

But there's a twist: academic mathematicians around the world didn't believe that Mochizuki solved the problem, known as the "abc conjecture," back then, Nature News reports, and they remain unconvinced now. If Mochizuki ends up being right, he could revolutionize number theory. But experts in the field don't think acceptance in a journal is nearly enough evidence.

The abc conjecture is an unproven — unless, of course, Mochizuki nailed it — mathematical concept with far-reaching implications.

It states that if there are two different numbers that can be divisible entirely into small prime numbers, then the sum of those two numbers is only divisible by a smaller number of larger prime numbers.

Mochizuki shared four massive preprints online in 2012, claiming they were a proof of the abc conjecture. But no one has been able to verify his claims — the NYT reports that experts at the time compared the four papers to trying to decipher an alien language. So they remain skeptical that an academic journal managed to succeed where the entire math community failed.

"If the best mathematicians spend time trying to work out what’s going on and fail," an anonymous mathematician told the NYT, "how can one referee on his own have any chance?"

More on math: Mathematician: Everything We Know About Math Could Be Wrong

Brands We Love
Build A Career Backbone With This $16 Discrete Mathematics Course
9. 5. 20
Read More
Brands We Love
Learn Math the Way Engineers Do with this 9-Course Training Bundle
6. 13. 20
Read More
One, Two, Bee...
Honeybees Are Smart Enough to Learn Basic Math
2. 7. 19
Read More
+Social+Newsletter
TopicsAbout UsContact Us
Copyright ©, Camden Media Inc All Rights Reserved. See our User Agreement, Privacy Policy and Data Use Policy. The material on this site may not be reproduced, distributed, transmitted, cached or otherwise used, except with prior written permission of Futurism. Articles may contain affiliate links which enable us to share in the revenue of any purchases made.
Fonts by Typekit and Monotype.