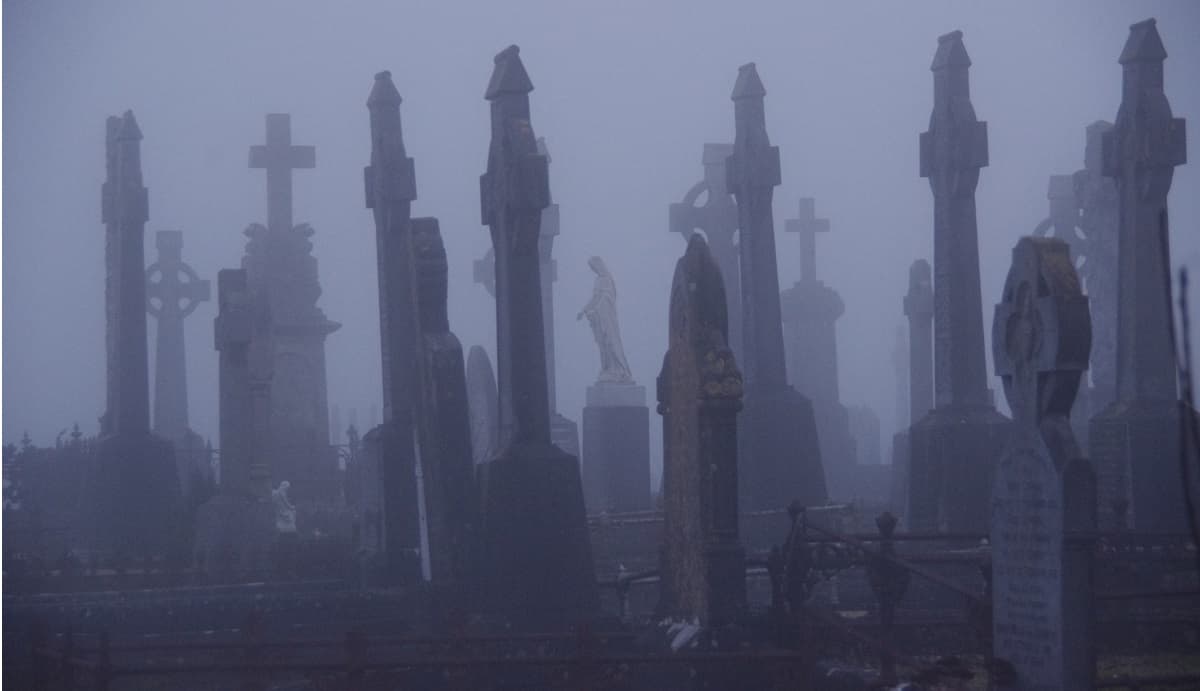 "Money is flowing too fast and too ignorant into the space."

"Money is flowing too fast and too ignorant into the space."

Need more evidence that the non-fungible token (NFT) market could be surprisingly fragile? Look no further than a recent analysis which found that a full two thirds of all NFT collections end up failing.

A new study from the Nansen blockchain analytics firm reveals what many have long suspected — that a majority of NFT collections either make no money or end up netting less than they costed to create.

Nansen found in its analysis of about 8,400 collections, accounting for more than 19 million individual NFTs, that a third are all but expired, having barely been traded or not traded at all.

Another third, the analysis notes, are being sold for less than the amount it takes to "mint" a token, which means the cost associated with creating one of these much-hyped digital assets. Minting fees vary wildly depending on specific platforms and market ephemera, but can easily range up into the hundreds of dollars per token.

The NFT market is still in its first inning reminiscent to the 2018 ICO bust. A lot more people are going to make life changing wealth in this space but before that happens a total weed out of the market is going to happen. Only the best projects will survive.

As Bloomberg notes, this data is reminiscent of the 2018 Initial Coin Offering (ICO) fiasco when scores of digital currencies were rendered worthless after financial regulators declared that many could be considered illegal securities.

"The semblance is uncanny," WhaleShark, a pseudonymous NFT mega-collector, told Bloomberg. "Money is flowing too fast and too ignorant into the space."

WhaleShark added that many collections without significant marketing campaigns are particularly vulnerable to failure.

"In the current market, it’s a pump-and-dump cycle among PFPs which is why this is leading to a decrease in the market," WhaleShark told Bloomberg. "Not enough new money coming in to support PFP projects. Similar to a pyramid scheme."

Of course, some tokens are still selling for ungodly amounts of crypto, such as the Bored Ape Yacht Club (BAYC) offerings that go for hundreds of thousands of dollars, or the 8-bit CryptoPunk NFTs whose brand BAYC recently acquired.

But in the Wild West of crypt, not everybody can be a winner.

Stealing Apes
Someone Stole the Ape NFT That Was Supposed to Star in a New TV Show
Wednesday
Read More
Miami Vice
Miami Backed a City Crypto, Which Then Imploded and Lost 95% of Its Value
May 16
Read More
Scam Artists
Crypto Fans Are So Dumb They're Clicking .EXE Files Disguised as NFTs
May 11
Read More
+Social+Newsletter
TopicsAbout UsContact Us
Copyright ©, Camden Media Inc All Rights Reserved. See our User Agreement, Privacy Policy and Data Use Policy. The material on this site may not be reproduced, distributed, transmitted, cached or otherwise used, except with prior written permission of Futurism. Fonts by Typekit and Monotype.