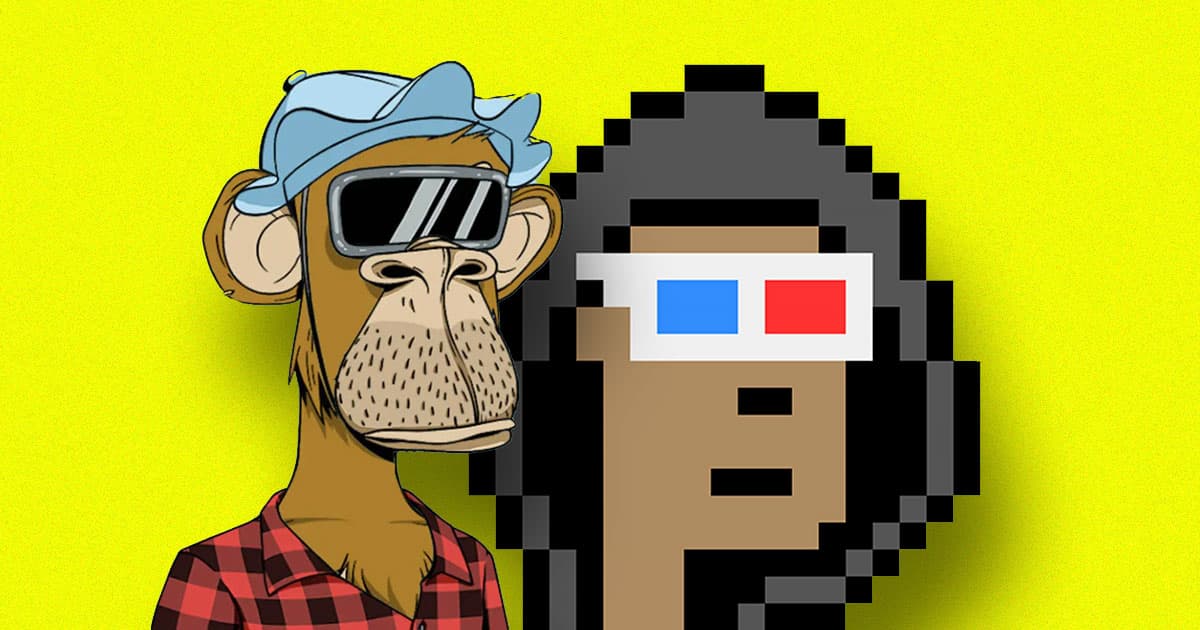 So much for decentralization.

So much for decentralization.

It’s a blockbuster sale that demonstrates that even an industry built on the concept of decentralization may not be able to resist the siren song of consolidation.

BAYC creator Yuga Labs made the acquisition of Larva Labs’ CryptoPunks for an undisclosed amount, according to a press release. The company has bought copyright of over 400 CryptoPunk NFTs as well as 1,711 Meebits, Larva Labs’ other popular collection.

The creators of CryptoPunks have struggled to protect their IP over the years, repeatedly lashing out at copycat projects and issuing DMCA takedown requests.

In short, Larva Labs is happy to call it quits.

“Our specialty has always been the creation of things early in the life of a technology,” their blog post commenting on the acquisition reads. “Our personalities and skill sets aren’t well suited to community management, public relations, and the day-to-day management that these kinds of projects require and deserve.”

It’s a significant sale, considering the size of both collections, which combined are worth over $3 billion. CryptoPunks became practically synonymous with NFTs during the trend’s early days almost five years ago.

BAYC is much younger and launched only last year, but has quickly accumulated plenty of value and hype, with several celebrities making widely publicized purchases.

“When we set out to create within the NFT space, we did so with a deep admiration for CryptoPunks and the visionary work of [creators] Matt and John,” Yuga Labs CEO Nicole Muniz said in a statement.

Maybe the real question is where all that value will be in another five years.

Miami Vice
Miami Backed a City Crypto, Which Then Imploded and Lost 95% of Its Value
4:53 PM
Read More
Scam Artists
Crypto Fans Are So Dumb They’re Clicking .EXE Files Disguised as NFTs
May 11
Read More
Papal Puzzle
We’re a Bit Confused by the Vatican’s NFT Plans
May 5
Read More
+Social+Newsletter
TopicsAbout UsContact Us
Copyright ©, Camden Media Inc All Rights Reserved. See our User Agreement, Privacy Policy and Data Use Policy. The material on this site may not be reproduced, distributed, transmitted, cached or otherwise used, except with prior written permission of Futurism. Fonts by Typekit and Monotype.