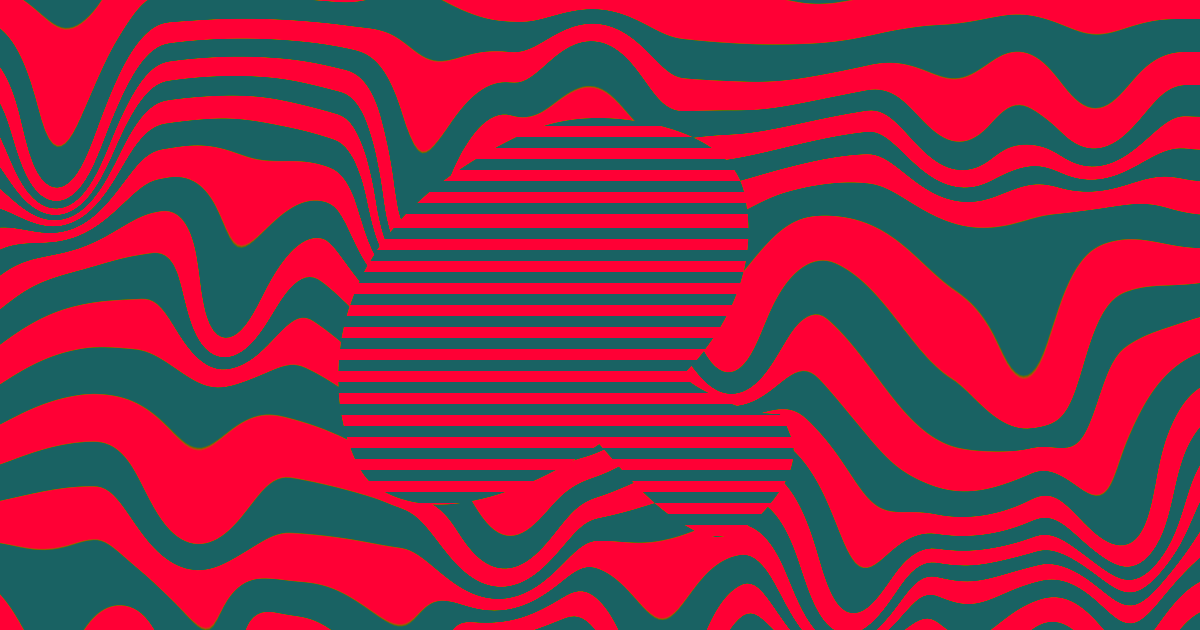 A Microdose Of "Magic Mushrooms" Could Unleash Your Creativity

It turns out you don't have to risk a bad trip to enjoy the mind-expanding benefits of psychedelics.

According to researchers from Leiden University, just a tiny dose of magic mushrooms or truffles containing psychedelic substances — an amount unlikely to make you think the floor is alive and wants to eat you — can enhance your cognitive abilities.

For their study, which was published Thursday in the journal Psychopharmacology, the researchers first tracked down 36 volunteers at an event organized by the Psychedelic Society of The Netherlands.

Then they asked these volunteers to each complete three tasks, which they designed to assess the person's ability to identify a solution to a problem (that's called convergent thinking), reason and find answers to new problems (fluid intelligence), and recognize many possible solutions to a problem (divergent thinking).

Each volunteer completed the tasks twice: once before consuming approximately 0.37 grams of dried truffles — that's about one-third the weight of a jelly bean — and once after.

The researchers found that the microdoses improved the volunteers' divergent and convergent thinking — they were better equipped to find a single solution to a problem and conjure up additional out-of-the-box solutions.

Microdosing has gained popularity in recent years among tech workers who think it gives them a creative boost at work, but this was the first study to explore how microdosing psychedelic substances can affect a volunteer's cognitive abilities in a natural setting. Lead researcher Luisa Prochazkova is hopeful that its results will inspire others to pursue similar research on magic mushrooms.

"Apart from its benefits as a potential cognitive enhancement technique, microdosing could be further investigated for its therapeutic efficacy to help individuals who suffer from rigid thought patterns or behavior such as individuals with depression or obsessive-compulsive disorder," she said in a press release.

And those benefits would come without the potential side effect of a bad trip.

More on psychedelics: Did an Acid Trip Change Your Life? Scientists Want to Know About It

LSD Glee
Moms Are Microdosing Magic Mushrooms, Just Like Tech Execs
5. 3. 19
Read More
Paging Bradley Cooper
First Rigorous Study: Microdosing Fights Depression, Improves Focus
2. 14. 19
Read More
Magic Mushrooms
Scientist Tells World Leaders MDMA and Magic Mushrooms Should Be Legal
1. 26. 19
Read More
+Social+Newsletter
TopicsAbout UsContact Us
Copyright ©, Camden Media Inc All Rights Reserved. See our User Agreement, Privacy Policy and Data Use Policy. The material on this site may not be reproduced, distributed, transmitted, cached or otherwise used, except with prior written permission of Futurism. Articles may contain affiliate links which enable us to share in the revenue of any purchases made.
Fonts by Typekit and Monotype.