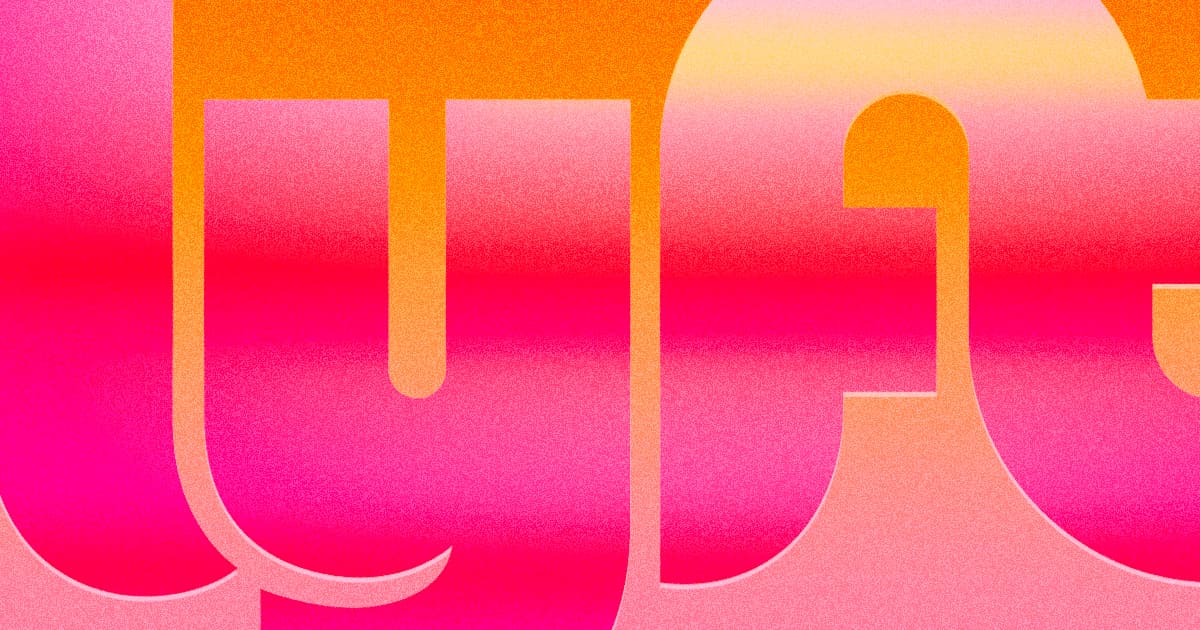 Passengers in Miami might have their Lyft roll up all on its own.

Passengers in Miami might have their Lyft roll up all on its own.

Rideshare giant Lyft says it plans to roll out a "modest" fleet of self-driving cars in Miami by the end of the year, giving passengers the option to commute or joyride around town in an autonomous vehicle.

The cars themselves will come from Argo AI, a startup with funding from both Ford and Volkswagen, The Verge reports. Passengers in certain geographic locations will reportedly get the choice as they request a ride. Between the Miami fleet and a planned launch in Austin next year, the Lyft partnership will be the first time members of the public can ride in Argo and Ford's self-driving cars — marking a huge step forward in the hype-soaked industry's spotty history, if the cars actually work out.

Even though Lyft sold off its self-driving car division, the deal makes a lot of sense for both parties. Lyft gets to own a share of Argo AI going forward, and Argo gets to train its vehicles on all of the user and travel data from any self-driving trips passengers decide to take, according to The Verge. Meanwhile, the Miami launch isn't much of a surprise, given that politicians in the area have tried to craft some of the most autonomous vehicle-friendly laws in the country in order to draw in business.

Argo initially made bold promises about the near future of autonomous vehicles, including plans to develop a car without a steering wheel or foot pedals. The vehicles that will make up Lyft's fleet will still have both, according to The Verge, as well as human drivers in both the driver's and front passenger seat, who are only there to step in if the cars bug out.

An Argo spokesperson told The Verge that the company plans to launch with a fleet of under 100 cars combined in Miami and Austin, but that it's "laying the groundwork" for a fleet of 1,000 autonomous taxis in more markets over the next five years.

READ MORE: Ford’s self-driving cars will be available on Lyft’s platform in Miami and Austin [The Verge]