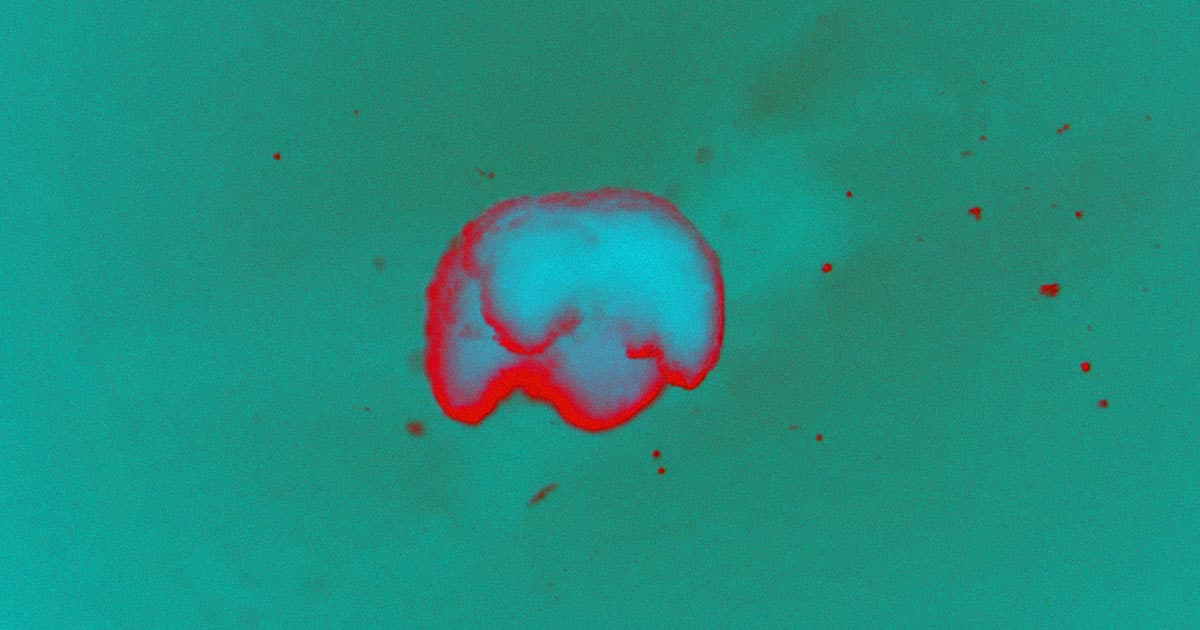 Scientists Are Printing Living "Xenobots" out of Biological Cells

"We are witnessing almost the birth of a new discipline of synthetic organisms."

"We are witnessing almost the birth of a new discipline of synthetic organisms."

Computer scientists and biologists have teamed up to create a new kind of living robot.

Grown from the stem cells of the frog Xenopus laevis, these so-called xenobots represent a new fusion of biological life and robotics that defies any sort of conventional definition, The New York Times reports. They only live for about a week and are far simpler — biologically speaking — than other organisms, but the lab-grown, pre-programmed life forms represent a major step forward in the pursuit of living machinery.

Xenobots, which were first brought to life back in January, can't reproduce. Instead, computer scientists program them in a virtual environment and then 3D print their creations out of embryonic cells.

"We are witnessing almost the birth of a new discipline of synthetic organisms," Columbia University roboticist Hod Lipson, who was not part of the research team, told the NYT. "I don’t know if that’s robotics, or zoology or something else."

For now, xenobots are extremely limited: they don't have nervous systems or much else in the way of complex biology, and their behavior is determined by their physical shape. For instance, the NYT describes a snowplow-shaped one that can sweep up stray particles in its petri dish.

But even if they're simple now, the xenobots are an extraordinary accomplishment — and represent a new scientific field to keep an eye on.