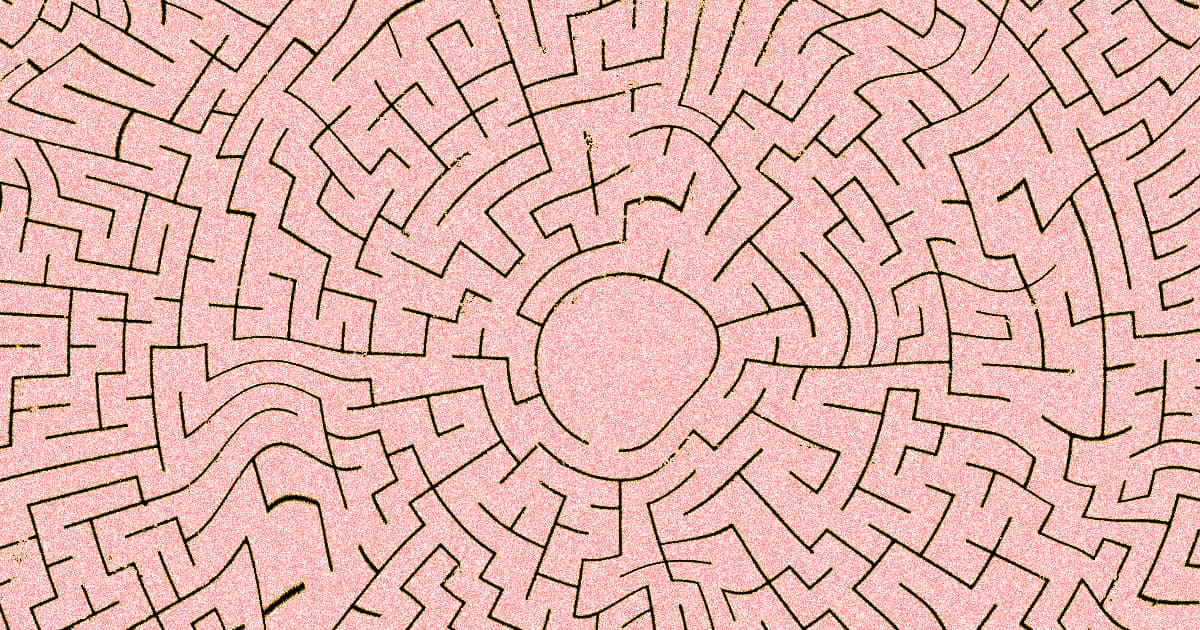 The tiny puzzles revealed how cells navigate our bodies.

The tiny puzzles revealed how cells navigate our bodies.

Individual cells are capable of traveling great distances within our bodies — and scientists built an almost-cartoonish experiment to figure out how they know where to go.

Cells are attracted to certain chemicals and repelled by others. For instance, infection-fighting white blood cells are drawn to chemicals called chemoattractants that are released at the scene of an injury, according to Phys.org. But to learn how cells navigate spaces bigger than their immediate vicinity, scientists put them to the test in tiny mazes loaded up with those chemoattractants.

The University of Glasgow scientists put both amoebas and pancreatic cells through the gauntlet to test — and ultimately confirm — their hypothesis that cells steered themselves in the direction with the greatest concentration of chemoattractants as a proxy for figuring out what direction they came from.

The research, which was published Friday in the journal Science, shows both types of cells solving the mazes with an eerie, unsettling degree of competence. If you don't mind getting a little grossed out, that Phys.com article has some videos of living cells racing through the branching paths toward their target.

For the most part, the amoebas — and to a slightly lesser extent the cancer cells — excelled at the simpler mazes. They did worse in mazes with more dead ends and traps. But then again they are just single cells, so cut them some slack.

Also, cells that started at the back of the pack often got lost, because the frontrunners had already gobbled up the chemoattractants that guided their path, suggesting cell biology is more cutthroat than one might expect.

READ MORE: How cells can find their way through the human body [Phys.org]

More on cells: Scientists Are Printing Living "Xenobots" Out of Biological Cells