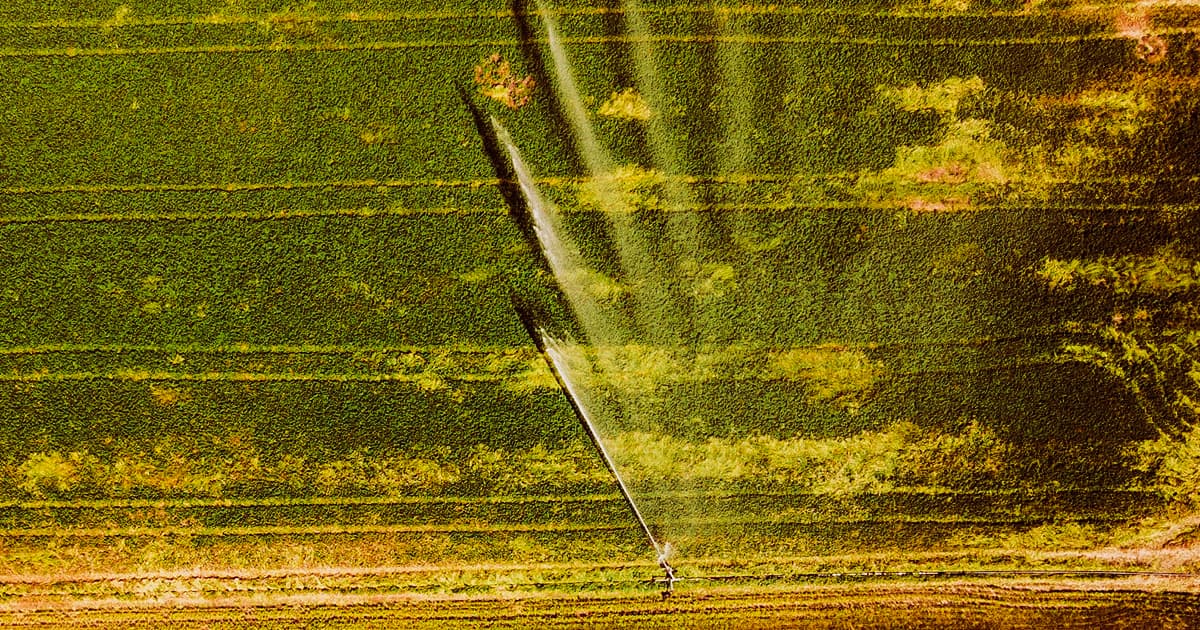 At least 100,000 California homes could be contaminated.

At least 100,000 California homes could be contaminated.

Parents in California are suing Dow Chemicals and an affiliated company called Corteva, alleging that the extensive use of the pesticide chlorpyrifos caused neurological damage and developmental disorders in their children.

In the decades since its invention, tens of millions of pounds of chlorpyrifos were sprayed by hand and from planes to protect dozens of different crops from pests, according to the Associated Press. Even though studies showing that the pesticide caused neurological damage in developing embryos and young children led to it being banned for household use in 2001, agricultural spraying continued until a California state ban went into effect last year.

As a result, the lawsuit alleges that over 100,000 homes — and the kids that live in them — could be contaminated by dangerous levels of the chemical.

The plaintiffs say the chemical caused serious neurological issue. Dow Chemical and Corteva, which cites declining sales for its decision to stop manufacturing last year, didn't respond to the AP's request for comment. However, a Corteva spokesperson said that the company believes the product is safe. What is known for sure is that the pesticide has blanketed agricultural areas.

"It's not going away on its own," Calwell added.

One thing that could lend extra legitimacy to the lawsuit's claims is a pending Environmental Protection Agency decision. After over a decade of study, the agency is determining whether to ban chlorpyrifos or to declare it safe, the AP reports, a decision that was only recently brought back to the forefront after the Trump Administration brought it to a temporary halt.

More on pesticides: Robots Shooting Jets Of Pesticides Could Cut Back On How Much Weedkiller We Use