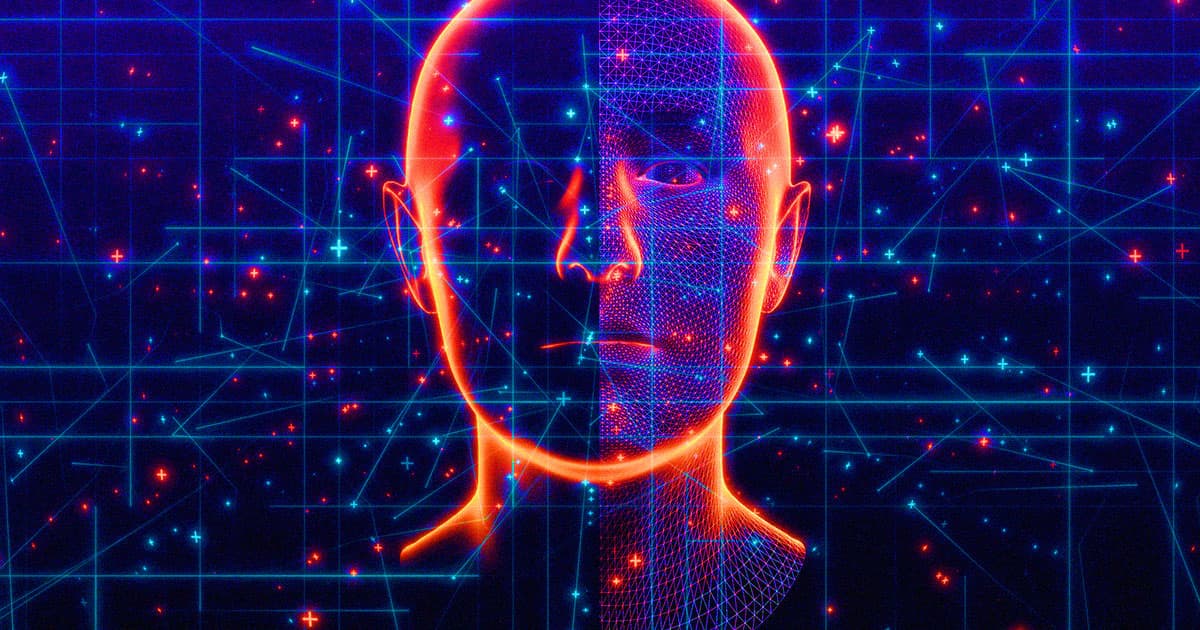 They may end up regretting this one.

They may end up regretting this one.

In November, local cops threw Randal Reid, a 28-year-old black man living in Georgia, in jail for nearly a week for allegedly stealing expensive purses from a boutique store all the way in a New Orleans suburb in Louisiana. The basis for the arrest? A facial recognition tool that falsely matched him as the suspect, the New Orleans Advocate reports.

His lawyer, Tommy Calogero, says that a detective from the Jefferson Parrish's Sheriff's Office (JPSO) "took the algorithm at face value" to secure an arrest warrant. After being arrested the day after Thanksgiving and an almost week-long stint in jail, Reid was eventually set free, with the detectives "tacitly" admitting their error, according to Calogero.

Calogero says it should've been clear from the start that the facial recognition match was bogus. By his estimates, the suspect in the surveillance footage easily looks 40 pounds heavier than Reid, with other clear physical differences.

"There are 300 million people in this country," he told the paper. "All of us have someone who appears identical to us."

Although proponents of facial recognition software maintain that it's merely a tool that will help identify potential suspects rather than being the sole evidence used in an arrest, Reid's case makes the tech's potential for abuse abundantly clear.

"They will always say this is for an investigative lead," Chris Kaiser, advocacy director of the American Civil Liberties Union in Louisiana, told the Advocate. "But there really isn't any protection behind that."

Unsurprisingly, the JPSO has denied a formal request to release an arrest warrant and documents pertinent to its use of facial recognition, according to the Advocate, ostensibly due to the ongoing nature of the investigation.

And Reid won't be the last, Evan Selinger of the Surveillance Technology Oversight Project told Gizmodo: "When there's a political need to be seen as committed to decisive action, high-tech options — even deeply flawed and highly controversial ones — can have good short-term optics."

But those troubling caveats don't seem to be worrying lawmakers across the country, including in New Orleans, where its City Council furtively reversed its ban on facial recognition last summer.

More on facial recognition: Casinos to Use Facial Recognition to Keep "Problem Gamblers" Away

From the Dept. of Bad Ideas
Cops Upload Image of Suspect Generated From DNA, Then Delete After Mass Criticism
10. 9. 22
Read More
Dron't
Drama Engulfs Plan to Zap School Shooters With Taser-Toting Drones
6. 4. 22
Read More
Hell on Earth
Internet Aghast at AI Facial Recognition Used to Identify Dead Russian Soldiers
4. 16. 22
Read More
+Social+Newsletter
TopicsAbout UsContact Us
Copyright ©, Camden Media Inc All Rights Reserved. See our User Agreement, Privacy Policy and Data Use Policy. The material on this site may not be reproduced, distributed, transmitted, cached or otherwise used, except with prior written permission of Futurism. Articles may contain affiliate links which enable us to share in the revenue of any purchases made.
Fonts by Typekit and Monotype.