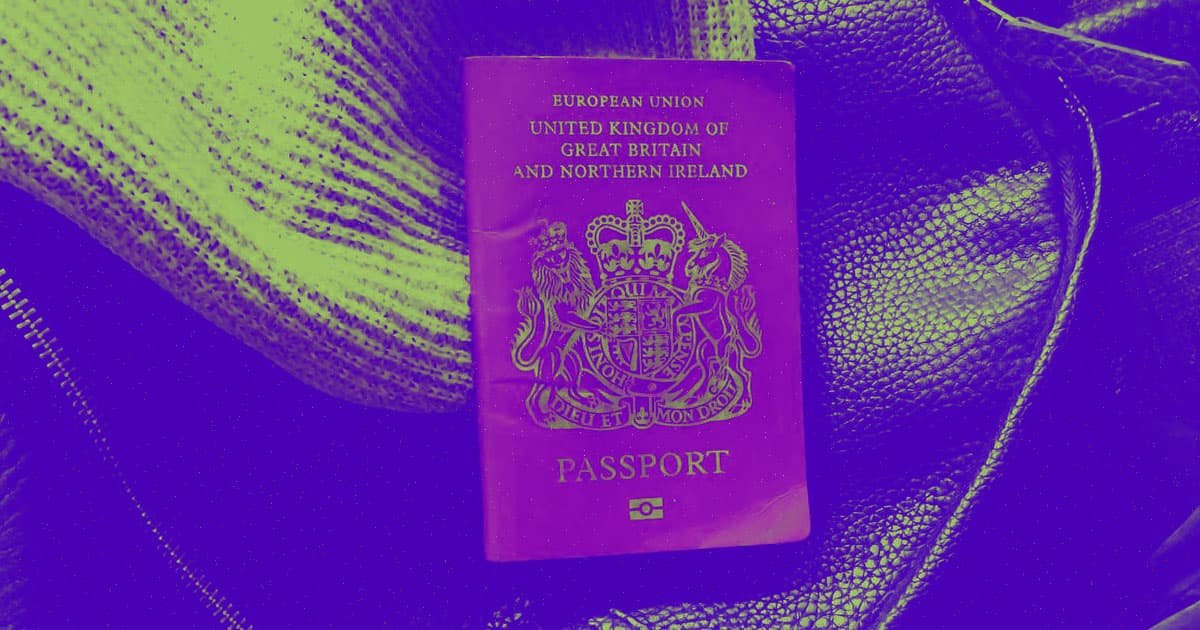 Government officials knew about the problem and decided it was fine.

Government officials knew about the problem and decided it was fine.

The U.K. government uses facial recognition AI to check travelers’ photos when they apply for passports. It works just fine for white people, but like so many algorithms out there, it doesn’t work well when presented with dark skin.

Anti-black bias in tech is nothing new, unfortunately: algorithms trained on biased data have often resulted in software that perpetuates prejudice. What’s particularly troubling about this passport photo AI is that the British government knew about the problem, according to New Scientist — but decided it was okay to deploy the system anyway.

“User research was carried out with a wide range of ethnic groups and did identify that people with very light or very dark skin found it difficult to provide an acceptable passport photograph,” read the documents. “However; the overall performance was judged sufficient to deploy.”

If someone applying for a passport is told that their photo isn’t acceptable, they can still circumvent the AI system and submit it anyway — but they’ll face warnings that it could interfere with their application.

“Even with the user being able to override the selection, it is still creating a — largely racialized — disparity in experience between users,” University of Washington engineer Os Keyes told New Scientist.