Not Cool
10. 3. 19 by Kristin Houser
Not Cool
/Artificial Intelligence

The homeless people "didn’t know what was going on at all." 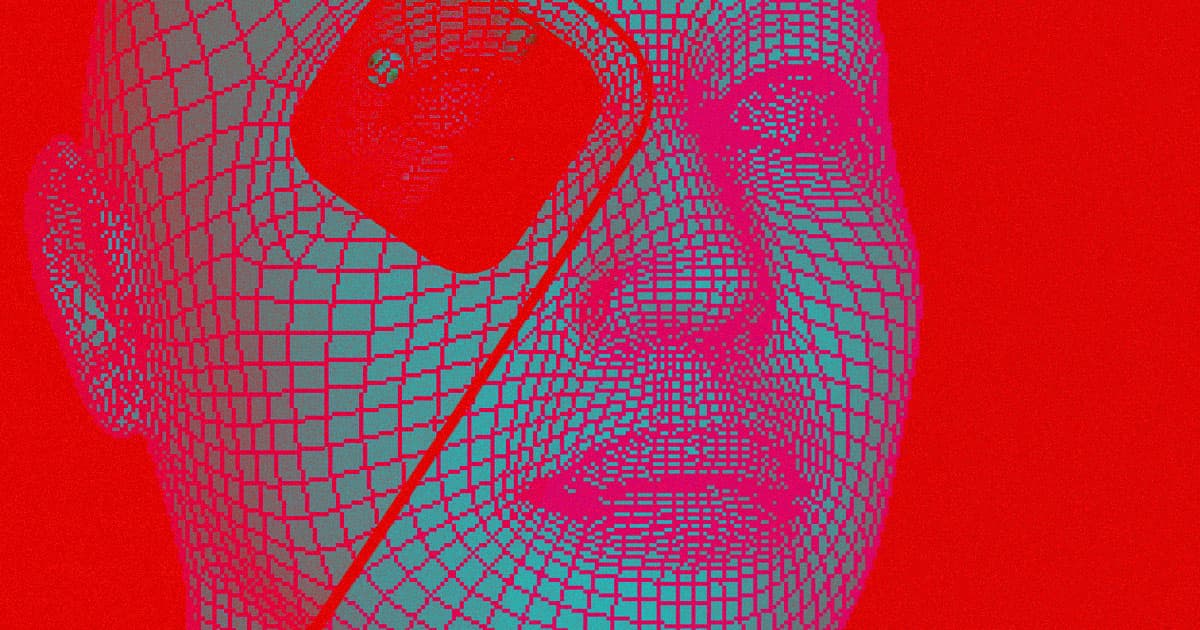 But the way the megacorporation's contractors went about collecting that data was downright devious, according to a New York Daily News investigation, which noted that they targeted — and lied to — homeless people to get scans of their faces.

To collect the face scans, Google hired the employment firm Randstad. Randstad, in turn, hired contractors that hit the streets in various U.S. cities armed with face-scanning phones and $5 gift cards for anyone willing to submit to a scan.

Randstad supervisors instructed the contractors to "specifically" target homeless black people, one source told the Daily News, adding that the homeless people "didn’t know what was going on at all."

Even worse: Randstad supervisors instructed contractors to go out of their way to conceal the purpose of the face scans.

The Daily News' sources said they were told to frame the face scans as a "selfie game" or "mini-game." Supervisors also instructed them to rush their targets through the necessary consent agreements and to walk away from anyone who seemed "suspicious" about the collection.

And if the person directly asked if the phone was taking a video? According to one source, contractors were instructed to just say, "Oh it’s not really."

The underlying intention of this whole debacle — Google wanting to ensure its face-scanning tech wouldn't be biased — is actually a positive development in the field of artificial intelligence, which is currently rife with racist, sexist technology.

But if the claims of the Daily News' sources are true, the tech giant needs to do a far better job of vetting the companies it hires to help it achieve that goal.

Read This Next
Spamdora's Box
SEO Spammers Are Absolutely Thrilled Google Isn't Cracking Down on CNET's AI-Generated Articles
He's Back
Fired Engineer Says He Begged Google to Test Whether Experimental AI Was Sentient
Stalker Aid
Experts Horrified by Facial Recognition Site That Digs Up "Potentially Explicit" Photos of Children
Better Call HAL
Google Engineer Says Lawyer Hired by "Sentient" AI Has Been "Scared Off" the Case
Meandering AI
Transcript of Conversation With "Sentient" AI Was Heavily Edited
More on Artificial Intelligence
AI Asshole
Friday on the byte
BuzzFeed Columnist Tells CEO to "Get F*cked" for Move to AI Content
Deepfaked Neighbors
Friday on futurism
Trashy TV Prank Show Deepfakes Celebrities Into Jackass-Style Situations
Bad Bots
Friday on the byte
Oxford Scientists Warn AI Could Be More Deadly Than Nuclear Weapons
READ MORE STORIES ABOUT / Artificial Intelligence
Keep up.
Subscribe to our daily newsletter to keep in touch with the subjects shaping our future.
+Social+Newsletter
TopicsAbout UsContact Us
Copyright ©, Camden Media Inc All Rights Reserved. See our User Agreement, Privacy Policy and Data Use Policy. The material on this site may not be reproduced, distributed, transmitted, cached or otherwise used, except with prior written permission of Futurism. Articles may contain affiliate links which enable us to share in the revenue of any purchases made.
Fonts by Typekit and Monotype.