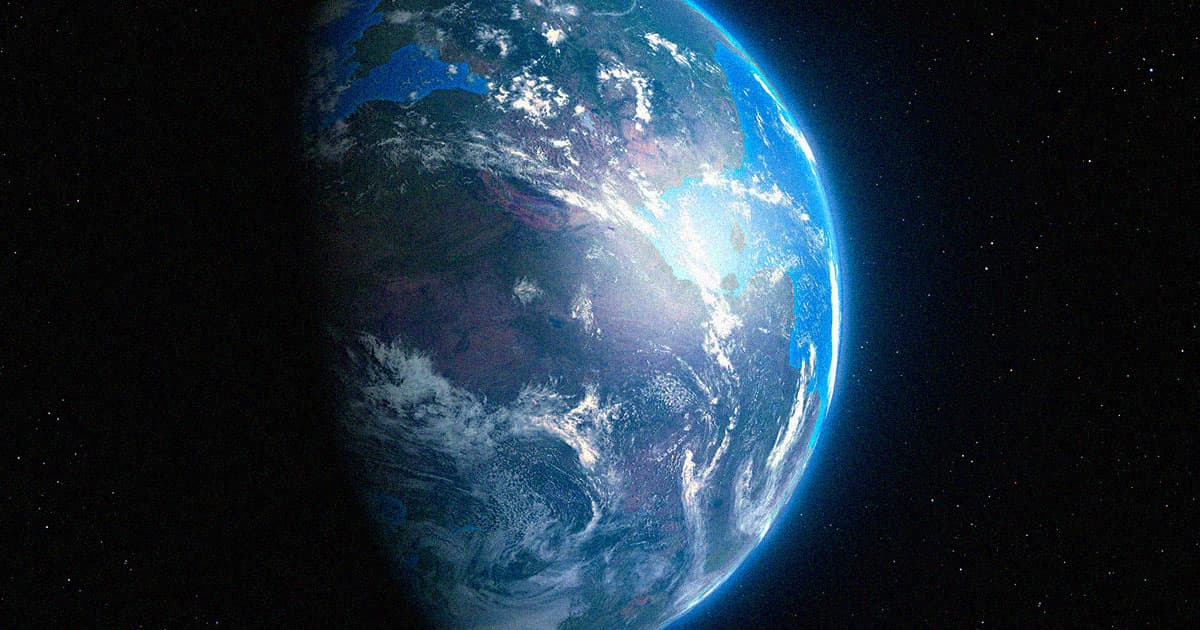 Over the next 300 million years, all the Earth’s continents will smash together and form a new supercontinent called Amasia, closing the Pacific Ocean in the process.

At least, that's according to a new study from researchers at Curtin University, published in National Science Review last week, that plots the medium-term geological future of our planet.

To establish a timeframe, the researchers used 4D geodynamic modeling of the Earth’s tectonic plates, determined to find out why previous supercontinents formed in completely different ways.

Of those ways, introversion is one of two main models, and occurs when continents close over an internal ocean that was formed when the previous supercontinent broke apart. On the opposing end is extroversion, which has the continents closing over the external, former superocean. If that bit of rocky history could be cleared up, the researchers could better predict the next supercontinental assembly.

What the researchers found is that the strength of the oceanic lithosphere determines which form of assembly occurs, and from there concluded that extroversion will be responsible for the next supercontinent. In this case, the former superocean is the Pacific, formerly the much greater Panthalassa superocean that surrounded Pangea, the previous supercontinent.

"The resulting new supercontinent has already been named Amasia because some believe that the Pacific Ocean will close (as opposed to the Atlantic and Indian oceans) when America collides with Asia," said Huang. "Australia is also expected to play a role in this important Earth event, first colliding with Asia and then connecting America and Asia once the Pacific Ocean closes."

If they hold up, these are remarkable findings that provide a glimpse of the planet’s future. But it's still only one of many hypotheses regarding the shifting of continents, including the Pangea Proxima model, which suggests the aforementioned Atlantic and Indian oceans will close instead.

More on geology: A New Island Just Appeared in the Pacific Ocean