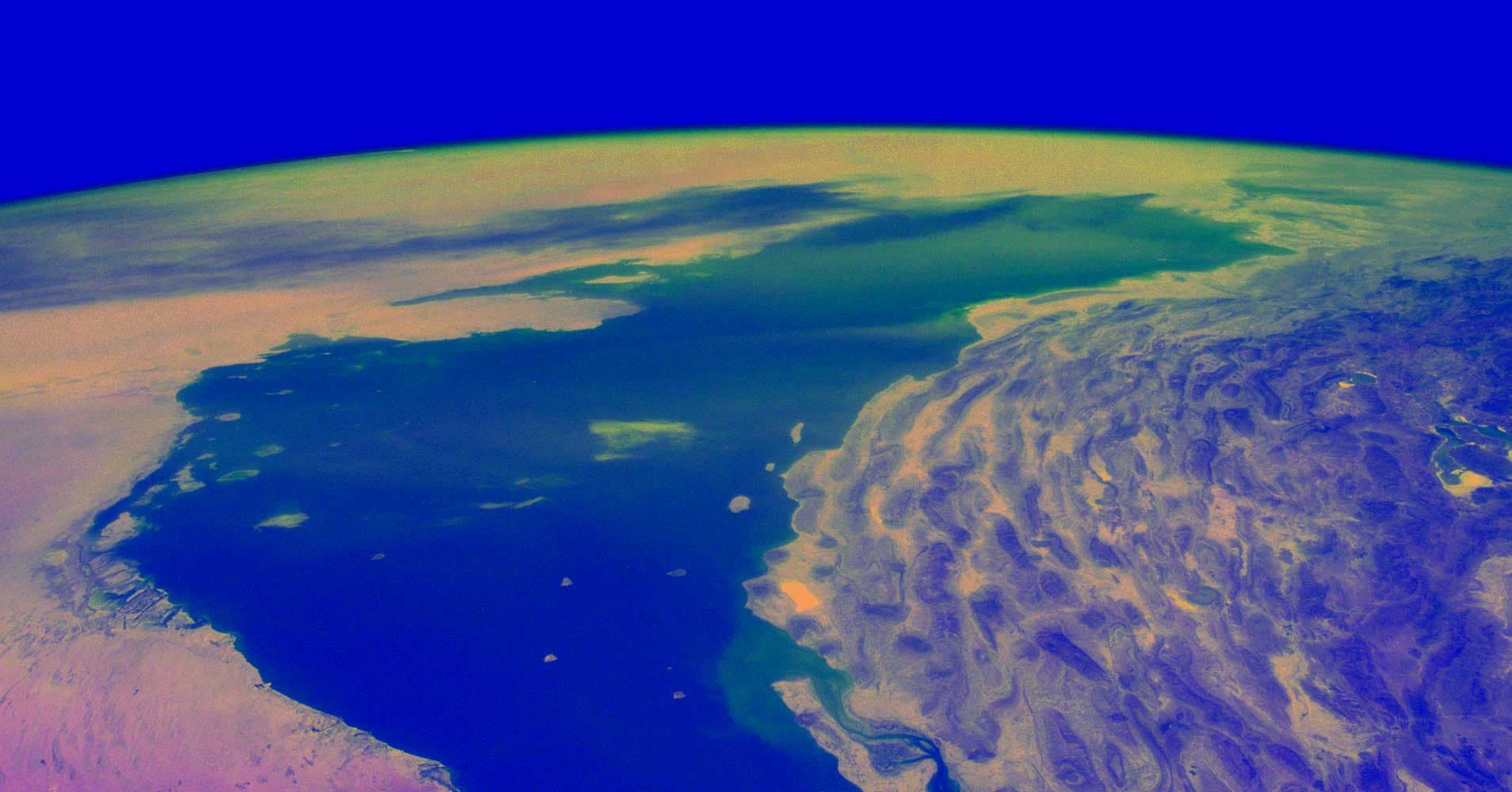 Experts Predict What Earth's Next Supercontinent Will Look Like

Pangea was the last supercontinent. Novopangea could be the next one.

Pangea was the last supercontinent. Novopangea could be the next one.

We spend a lot of time thinking about the near-term future. Will AIs start a nuclear war by 2040? Will we live on a hothouse Earth by 2100? But what about the way, way distant future — what will Earth be like in, say, 200 million years?

For one thing, the geology certainly won't be the same. According to an international team of researchers, our planet is about 200 to 250 million years away from the formation of a new supercontinent — a giant land mass consisting of the seven continents we currently know and love — and they think they have a pretty good idea what it will look like.

Earth's crust consists of 12 tectonic plates that are in constant, very slow motion. These plates all come together and then separate in a cycle that lasts roughly 400 to 600 million years. The last time the plates came together was about 310 million years ago, before the time of the dinosaurs, at which point they formed the Pangea supercontinent.

To figure out what the next supercontinent might look like, the researchers analyzed the history of Earth's plate tectonics and the tectonic activity currently taking place. From this, they came up with four possible future supercontinent configurations, which they call Novopangea, Pangea Ultima, Aurica, and Amasia.

The researchers believe Novopangea is the most likely scenario, as it would be the outcome of today's conditions persisting — the three remaining scenarios would only play out as the result of a major change in the Earth's plate tectonics, such as the influence of some anomaly in the planet's interior that has yet to develop.

While, clearly, we won't be alive to see which of these scenarios — if any — actually comes to fruition, the researchers didn't undertake this project simply for fun. As they note in an article published in The Conversation:

READ MORE: What Planet Earth Might Look Like When the Next Supercontinent Forms – Four Scenarios [The Conversation]

More on tectonics: The Tectonic Activity of Earth May Be the Key to Supporting Life