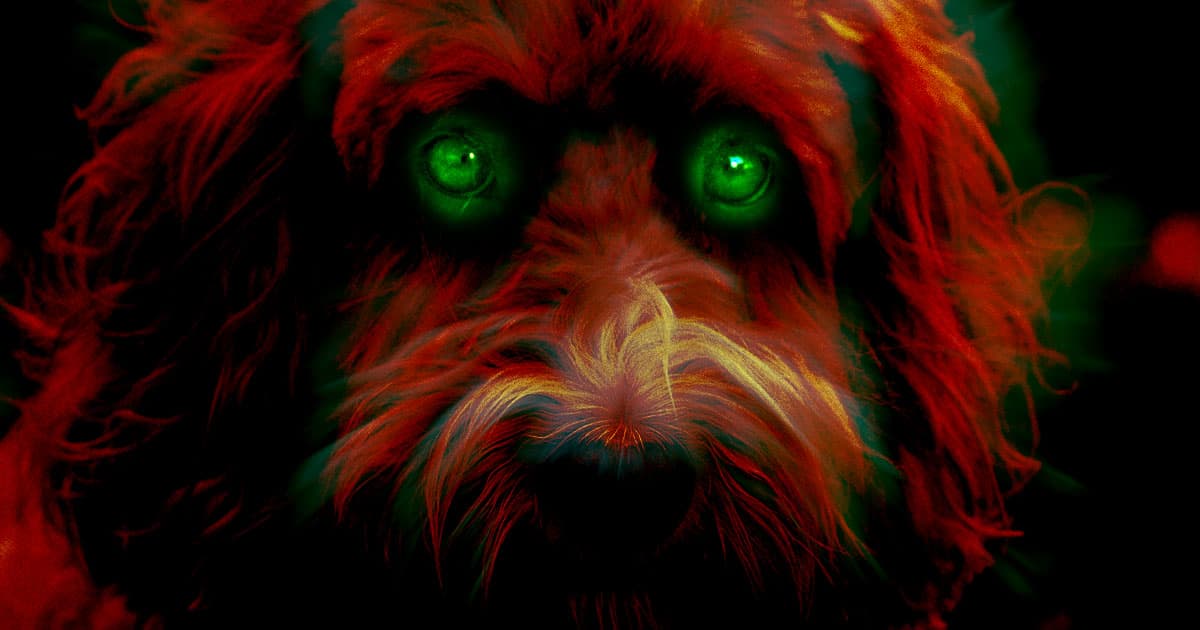 I am become death, the destroyer of labradoodles.

I am become death, the destroyer of labradoodles.

What do you get when you cross a labrador with a poodle? Apparently, if you ask dog breeder Wally Conron, the first person to do so, the answer is "Frankenstein's monster."

Conron told the Australian Broadcasting Corporation that creating the labradoodle may be his greatest regret, citing strange behavior, health concerns and unscrupulous breeders imitating his work with little regard for the dogs' welfare.

"I find that the biggest majority are either crazy or have a hereditary problem," he told the ABC. "I do see some damn nice labradoodles but they're few and far between."

According to Conron, the first labradoodle was his solution for a couple's request to breed a guide dog that wouldn't trigger allergies. But during the ensuing media hype, Conron says he immediately started to regret his work.

"I opened a Pandora's box and released a Frankenstein's monster," he told the ABC.

He believes that breeders have taken the labradoodle concept and created dogs with a host of health problems and uncontrollable, "crazy" behavior.

While that does little to address Conron's concern of crossbreeds developing hip dysplasia, for example, it at least helps dispel his fear of creating a monster.

READ MORE: The first ever labradoodle wasn't a designer dog, he was a guide dog [ABC]

More on dogs: Scientists Are Calling for More Dogs in Space