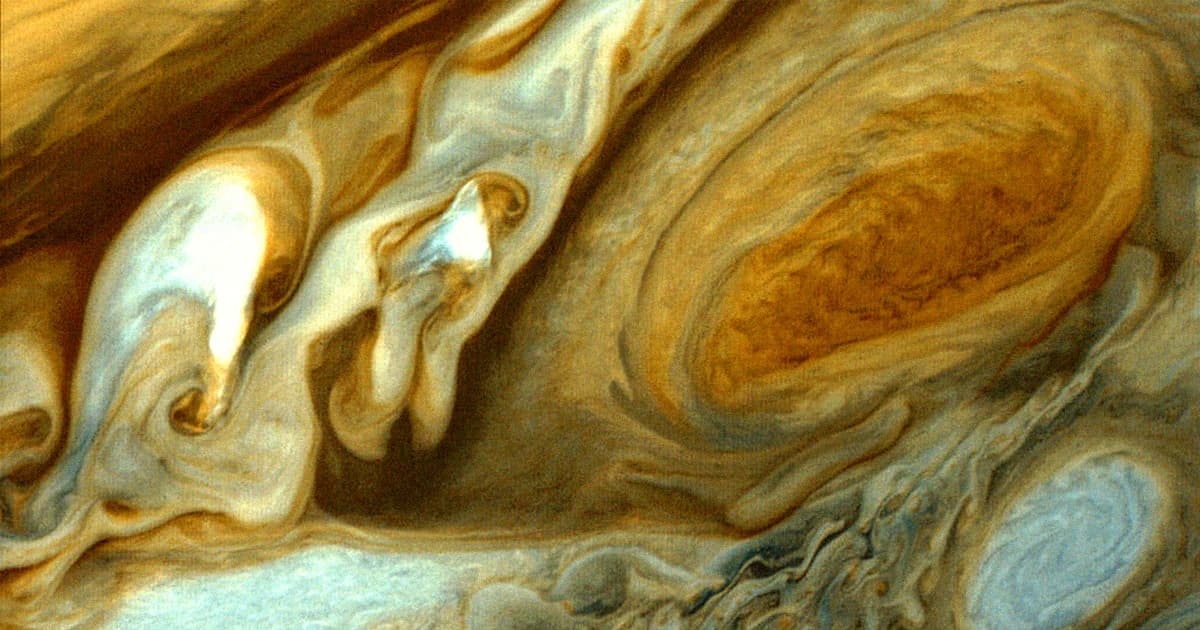 NASA's Hubble Space Telescope has kept a close eye on Jupiter's Great Red Spot for more than a decade. It's a massive roiling storm, larger than the Earth in diameter, that has been observed on the surface of the planet for more than 150 years — and it's still as mysterious as ever.

Now, Hubble has discovered that the average wind speeds of the Red Spot are starting to steadily increase. Between 2009 and 2020, wind speeds along the boundaries of the storm increased by eight percent, according to NASA, with winds at the perimeter reaching speeds in excess of 400 mph.

"Since we don't have a storm chaser plane at Jupiter, we can't continuously measure the winds on site," Amy Simon, scientist at NASA's Goddard Space Flight Center studying the storm, said in a statement. "Hubble is the only telescope that has the kind of temporal coverage and spatial resolution that can capture Jupiter’s winds in this detail."

The resolution is truly stunning, allowing researchers to measure differences in wind speeds of less than 1.6 mph.

"We're talking about such a small change that if you didn’t have eleven years of Hubble data, we wouldn't know it happened," Simon said. "With Hubble we have the precision we need to spot a trend."

Despite the detailed records, there's still a lot we don't know about the Great Red Spot. Finding out what the increase in wind speed means is hard to tell "since Hubble can't see the bottom of the storm very well," Michael Wong of the University of California, Berkeley, who led the research, said in the statement. "Anything below the cloud tops is invisible in the data."

"But it's an interesting piece of data that can help us understand what's fueling the Great Red Spot and how it's maintaining energy," Wong added.

More on Jupiter: Something Big Appears to Have Just Smashed Into Jupiter