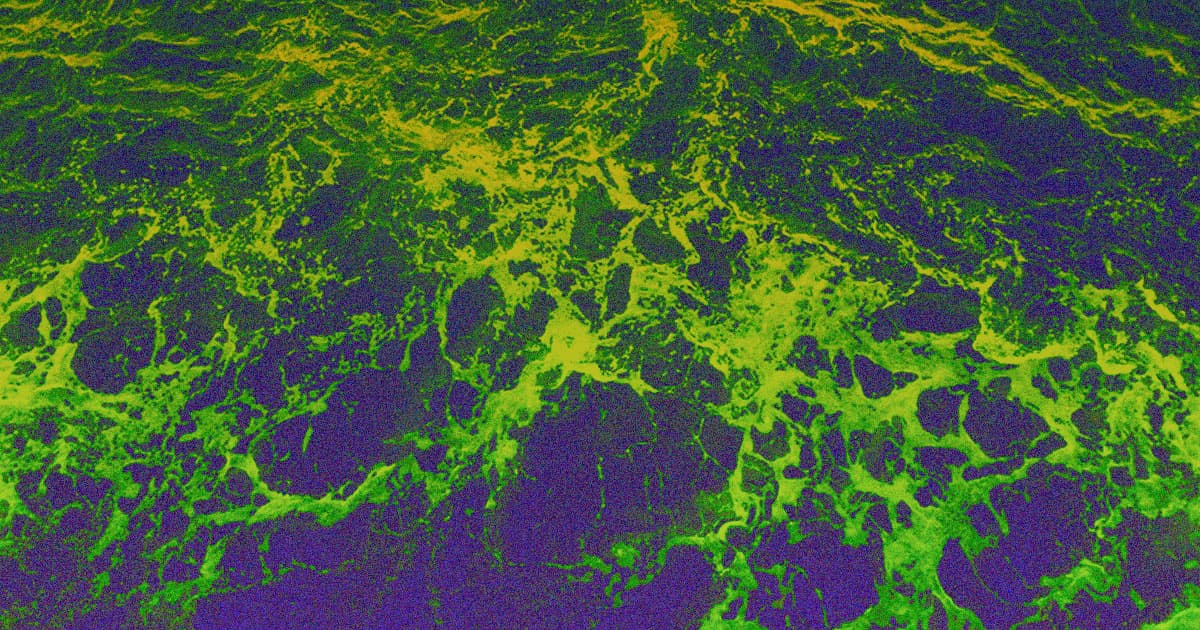 Japan’s Radioactive Water Will Go Into the Ocean or Atmosphere

It has to dump the Fukushima water somewhere.

It has to dump the Fukushima water somewhere.

Officials overseeing the crumbled remains of Japan's Fukushima Daiichi Nuclear Power plant have a growing problem: they're running out of space to store its radioactive water.

In September, Japan said it might be forced to dump the contaminated water into the ocean. That is quickly becoming more likely, as Korean newspaper The Hankyoreh now reports that the only options on the table are dumping the water, evaporating it so it enters the atmosphere, or a combination of both.

The Japanese government is trying to downplay the potential environmental impact of an ocean dump, carefully referring to the radioactive water as "processed," according to The Hankyoreh.

But nuclear energy experts have warned for months that dumping the water is too dangerous — suggesting that the government is pursuing the quick and easy solution rather than the safest or least harmful.

Unfortunately, those warnings may be ignored.

The government recently announced that it had ruled out other methods of containing the water, such as underground storage. And according to The Hankyoreh, the announcement indicates that the nation is currently leaning toward an ocean dump over a steam release.

That means unless it comes up with a better — or easier — plan, Japan will be dumping 1.7 million tons of contaminated water into the Pacific in the not-so-distant future.

READ MORE: Japan to either dump contaminated water into ocean or release it as steam [Hankyoreh]

More on Fukushima: Experts: Fukushima Water Is Too Dangerous to Dump Into the Sea

Lil Dudes
Something Cool Is Happening to the Frogs at Chernobyl
10. 3. 22
Read More
Remember Donald?
Donald Trump Goes on Bizarre Rant Against Electric Cars
9. 6. 22
Read More
Dry Dock
The Top 13 Wildest Objects That Terrible Droughts Have Revealed
8. 27. 22
Read More
+Social+Newsletter
TopicsAbout UsContact Us
Copyright ©, Camden Media Inc All Rights Reserved. See our User Agreement, Privacy Policy and Data Use Policy. The material on this site may not be reproduced, distributed, transmitted, cached or otherwise used, except with prior written permission of Futurism. Articles may contain affiliate links which enable us to share in the revenue of any purchases made.
Fonts by Typekit and Monotype.