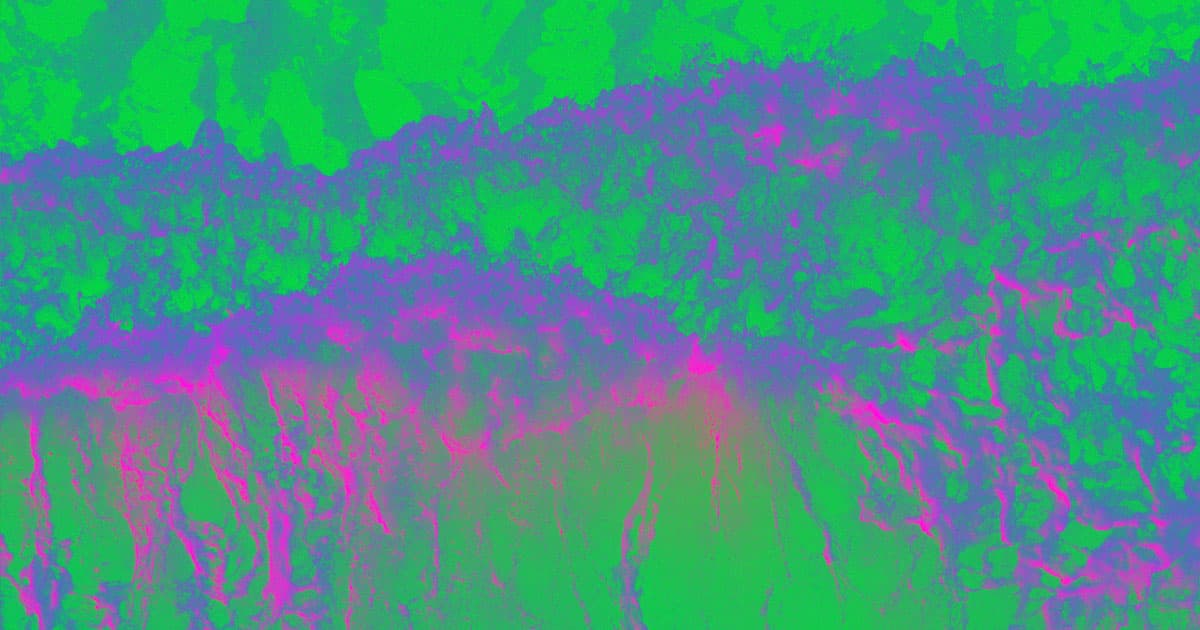 Japan Might Dump Fukushima's Radioactive Water Into the Pacific

"The only option will be to drain it into the sea and dilute it."

"The only option will be to drain it into the sea and dilute it."

Officials are running out of room to store the radioactive water produced by 2011's nuclear disaster in Fukushima, Japan. When they do run out, Japan's Environment Minister Yoshiaki Harada believes cleanup workers will be forced to dump the wastewater into the Pacific Ocean.

"The only option will be to drain it into the sea and dilute it," Harada told reporters in Tokyo on Tuesday, according to Reuters. "The whole of the government will discuss this, but I would like to offer my simple opinion."

In August, the Associated Press reported that Tokyo Electric Power, the company tasked with cleaning up after the devastating nuclear disaster, has already stored more than a million tons of radioactive water in nearly 1,000 tanks.

The company told the AP that, even with more tanks, it will only be able to store 1.37 million tons of contaminated water in total — and it anticipates reaching that maximum capacity in the summer of 2022.

Harada might think dumping the radioactive water into the ocean is Japan's only option, but a newly published Telegraph story notes that the nation is also mulling the possibility of burying the water in concrete pits or "injecting it into deep geological strata."

"There is no fact that the method of disposal of contaminated water has been decided," Japan's Chief Cabinet Secretary Yoshihide Suga said, according to CNN. "The government would like to make a decision after making thorough discussion."

READ MORE: Fukushima’s Radioactive Water Will Have to Be Dumped in the Ocean, Japan's Environment Minister Predicts [Gizmodo]

More on Fukushima: In Three Years, Fukushima Could Overflow With Radioactive Water

Back Online
Japan May Need Nine Nuclear Reactors Turned On to Get Through Winter
7. 14. 22
Read More
Does Whatever a Boar Pig Does
Fukushima Now Home to Radioactive Boar-Pig Hybrids
6. 30. 21
Read More
Fukushima Plans to Power Region With 100% Renewable Energy
1. 6. 20
Read More
+Social+Newsletter
TopicsAbout UsContact Us
Copyright ©, Camden Media Inc All Rights Reserved. See our User Agreement, Privacy Policy and Data Use Policy. The material on this site may not be reproduced, distributed, transmitted, cached or otherwise used, except with prior written permission of Futurism. Articles may contain affiliate links which enable us to share in the revenue of any purchases made.
Fonts by Typekit and Monotype.