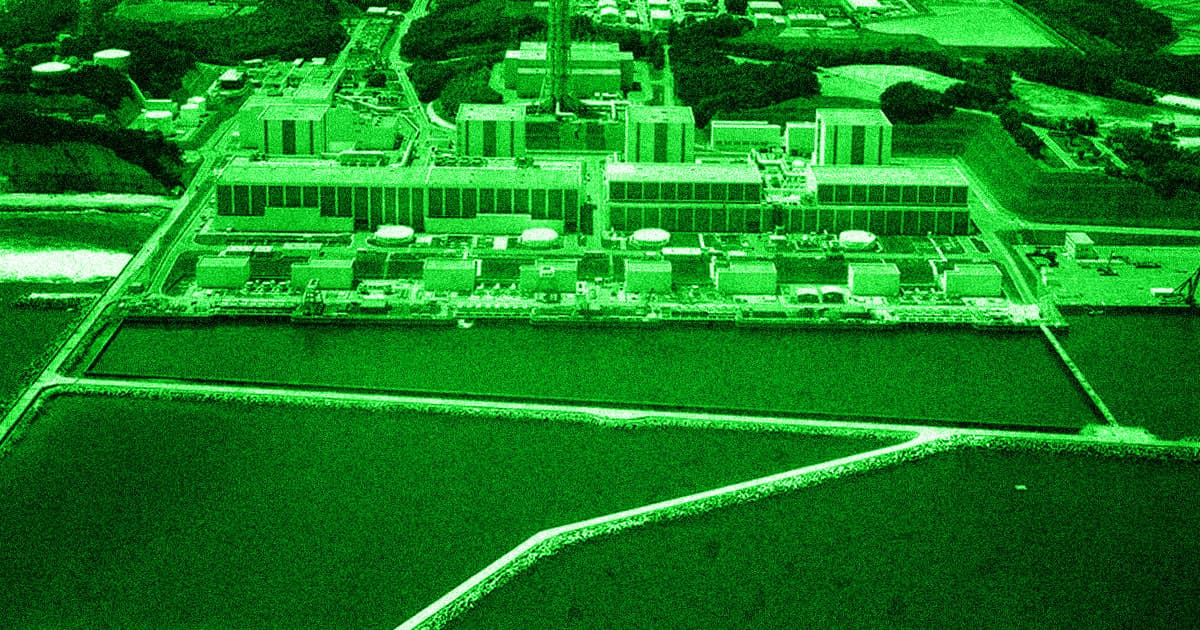 Experts: Fukushima Water Is Too Dangerous to Dump Into the Sea

"They do not want to pay the full costs of storing and processing the contaminated water."

"They do not want to pay the full costs of storing and processing the contaminated water."

In the near future, the derelict Fukushima nuclear power plant will run out of room to store radioactive water.  As a contingency plan, Japanese officials have suggested dumping the water into the ocean.

But now nuclear energy experts are saying that's the cheapest solution rather than the safest, according to The Korea Times — a grim warning that efforts to clean up a major nuclear disaster might prioritize expediency over doing things correctly.

Dumping the radioactive water into the sea may be the most dangerous option at Japan's disposal, said Kim Ik-jung, a member of Korea's Nuclear Safety and Security Commission.

"There is another option to deal with radioactive water," Kim told The Korea Times. "Japan can keep it in the tanks until the radiation level becomes low enough. But this takes time and money. It will take about 300 years until it is okay to discharge the water."

The Fukushima plant produces 170 million tons of radioactive water every day, according to The Korea Times. The Japanese government said that most contaminants have been removed, except for tritium, a dangerous carcinogen that's expensive to clean up.

"This is the principal reason," Greenpeace nuclear specialist Shaun Burnie told the newspaper. "They do not want to pay the full costs of storing and processing the contaminated water, including removal of radioactive tritium."

READ MORE: 'It will take 300 years before contaminated water is safe to discharge into sea' [The Korea Times]

More on Fukushima: Japan Might Dump Fukushima's Radioactive Water Into the Pacific