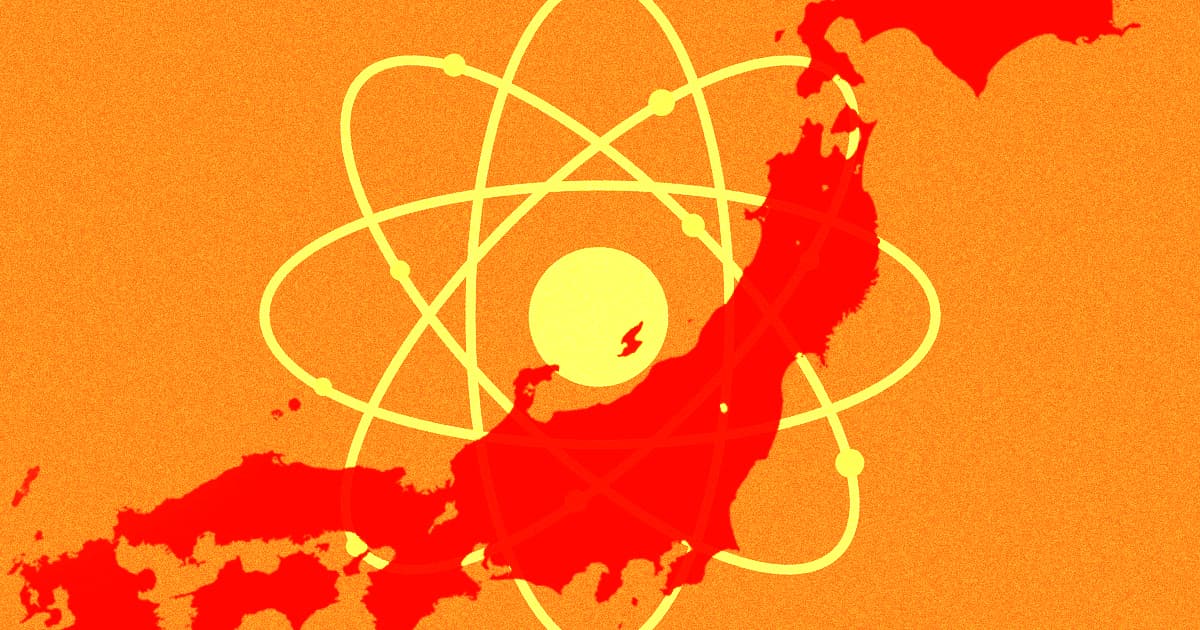 In October of last year, a resident of the Japanese town of Suttsu threw a Molotov cocktail through the window of mayor Haruo Kataoka's house.

The mayor's crime? Tentatively volunteering to participate in a government initiative exploring possible areas to safely store nuclear waste, The New York Times reports. The firebomb didn't do much damage (and the perp apologized) but the incident illustrates how the Fukushima Daiichi nuclear power plant disaster and its ongoing cleanup effort still dominates Japan's public opinions — and aversion — to nuclear power.

Kataoka agreed to participate in the first round of the project — a literature review aiming to find locations seismically stable enough to store radioactive waste — because the roughly $18 million payout would have gone a long way to help Suttsu, which has a struggling economy and an aging population.

But many residents balked at the idea of the waste finding its permanent resting place near their homes, the NYT reports, especially since Kataoka seems to have made the decision unilaterally.

Nuclear power, previously a major source of energy in Japan, screeched to a halt after the Fukushima disaster. Because it was replaced primarily by fossil fuels, the Japanese government is looking for ways to get the nuclear energy industry back on track so it can meet its goal of carbon neutrality by 2050, according to the NYT.

Finding a way to store spent nuclear fuel is a major part of that project, though it may be decades before a final location — in Suttsu or elsewhere — is chosen.