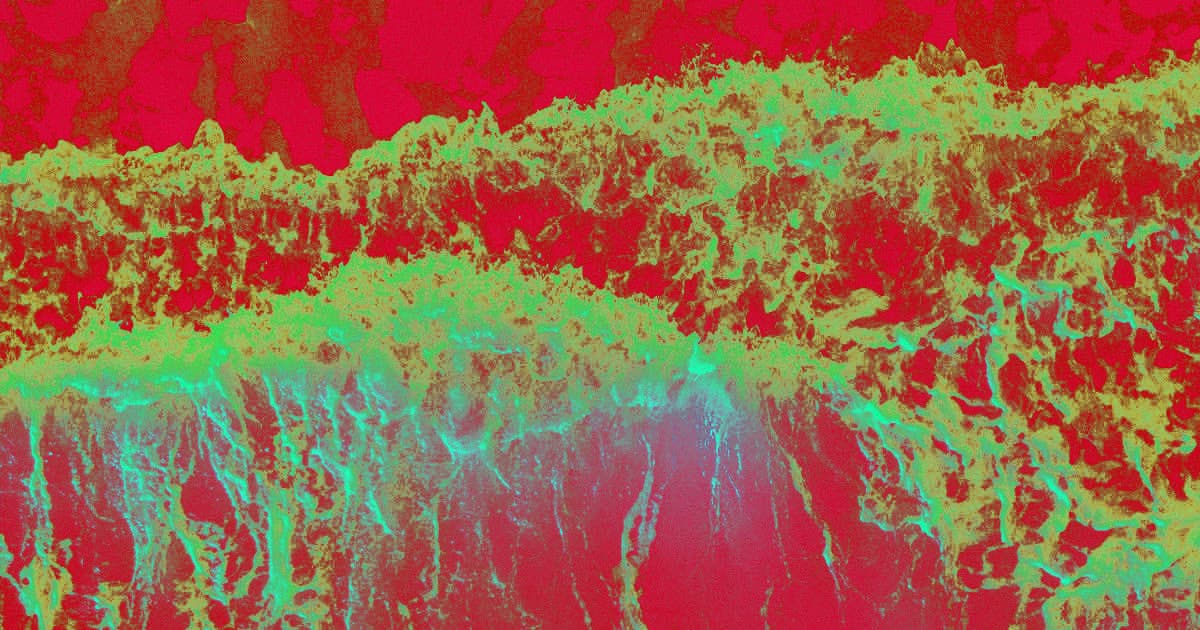 Japan Plans to Dump Fukushima's Radioactive Water Into the Sea

Wait, wasn't this the plot to "Godzilla"?

Wait, wasn't this the plot to "Godzilla"?

The Japanese government confirmed today that it will eventually dump the radioactive water stored at the site of the Fukushima Daiichi nuclear power plant back into the sea.

The Friday announcement comes after years of debate over how to manage the contaminated water accumulating at the site of the plant, which was destroyed by a 2011 tsunami and went into meltdown. The dumping will likely begin by 2022, Agence France-Presse reports, which is right around when the plant's water tanks would reach capacity and overflow on their own.

There are other viable options out there, like continuing to build storage tanks for the water and holding it until it becomes less radioactive. But now Japanese officials say dumping the water is the best course of action.

"We can't postpone a decision on the plan to deal with the... processed water, to prevent delays in the decommission work of the Fukushima Daiichi nuclear power plant," Chief Cabinet Secretary Katsunobu Kato said at a press conference, per AFP.

That said, the dumping process could take decades, AFP reports. Experts have warned that the water is too dangerous to drop into the sea, so it will be diluted with clean seawater before it's disposed of.

Over the next 30 years, the water will continue to be filtered, diluted, and gradually released, a process that officials say is sufficient to bring it down to a safe level of radioactivity.

More on Fukushima: Experts: Fukushima Water Is Too Dangerous to Dump Into the Sea

Fusion Force
China Announces Plan for Hybrid Fission-Fusion Power Facility
Sep 17
Read More
Remember Donald?
Donald Trump Goes on Bizarre Rant Against Electric Cars
Sep 6
Read More
Dry Dock
The Top 13 Wildest Objects That Terrible Droughts Have Revealed
Aug 27
Read More
+Social+Newsletter
TopicsAbout UsContact Us
Copyright ©, Camden Media Inc All Rights Reserved. See our User Agreement, Privacy Policy and Data Use Policy. The material on this site may not be reproduced, distributed, transmitted, cached or otherwise used, except with prior written permission of Futurism. Articles may contain affiliate links which enable us to share in the revenue of any purchases made.
Fonts by Typekit and Monotype.