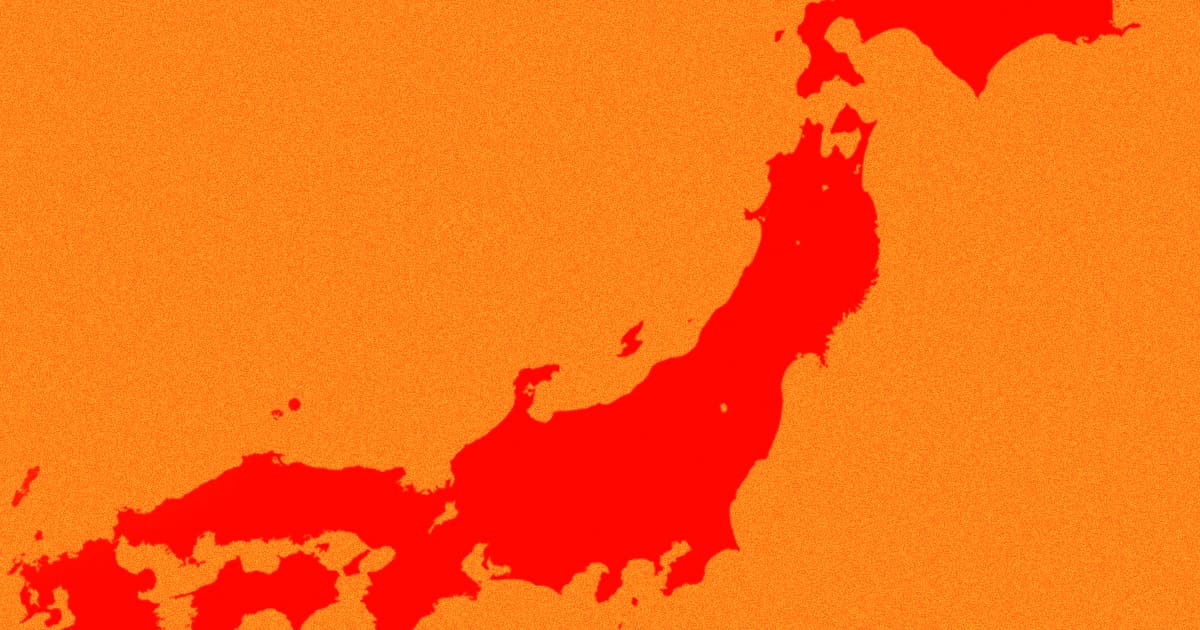 The power plant's operators found that cooling water levels had dropped in two of the plant's reactors, indicating that the earthquake caused them to spring new leaks, The Associated Press reports. The development will make it far more difficult and complicated to continue decommissioning the plant, which has been an ongoing effort since it was mostly destroyed in a 2011 tsunami.

Thankfully, the leaking water seems to be contained entirely within the reactor buildings, and Tokyo Electric Power Co. (TEPCO) spokesman Keisuke Matsuo told the AP that there's no sign of any impact or radiation leakage outside of the facility itself.

But the worsened leaks mean that more water will need to be pumped in to replace it, increasing the amount of irradiated water that then needs to be managed. Unfortunately, the authorities' current plan is to dump it into the sea. Environmental groups were already concerned about that idea, so it's unfortunate that the dump will now likely be larger than anyone predicted.

Meanwhile, just one day before the new earthquake, the Tokyo High Court reversed a previous ruling to declare that the government and TEPCO could be held accountable for the devastation, especially because so many residents had to flee the area after the initial nuclear disaster, the AP reports. The ruling may alter how the government continues to respond to the issues facing the power plant, now that it might face consequences for its actions.

"The case raises the question of whether we should tolerate a society that prioritizes economic activities over people’s lives and health," Izutaro Mangi, a lawyer representing the plaintiffs, told the AP.