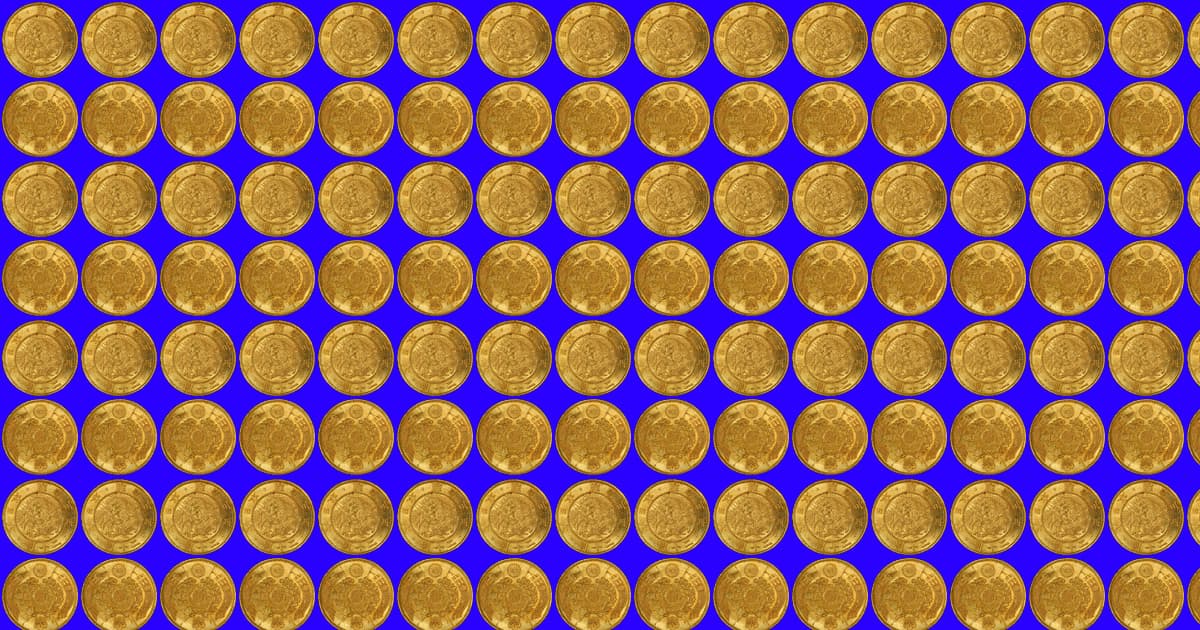 In September 2018, Japanese billionaire Yusaku Maezawa made a “significant deposit” toward a ticket to the Moon aboard a SpaceX rocket. By May 2019, the fashion tycoon was claiming that he was broke.

And now, he apparently has so much money that he can give away $9 million to his Twitter followers — all so he can test the theory that a basic income could increase recipients’ happiness.

On January 1, Maezawa first tweeted about the experiment. Now he plans to give 1,000 people who retweet that post each receive 1 million yen ($9,000), according to a Reuters report.

Reuters doesn’t say exactly when those payouts will take place, but it does note that the recipients will be tasked with completing follow-up surveys designed to explore how the money impacts their lives.

In February 2019, the Finnish government revealed that a two-year-long basic income experiment did appear to increase recipients’ happiness. However, Toshihiro Nagahama, a senior economist at Dai-ichi Life Research Institute, doubts that Maezawa’s experiment will have the same impact.

Still, it’s hard to imagine any downsides to Maesawa’s giveaway — and it might even spur Japan to consider exploring the potential benefits of basic income through a longer-term trial.

More on Maezawa: The Guy Who Bought a SpaceX Ticket to the Moon Is Broke