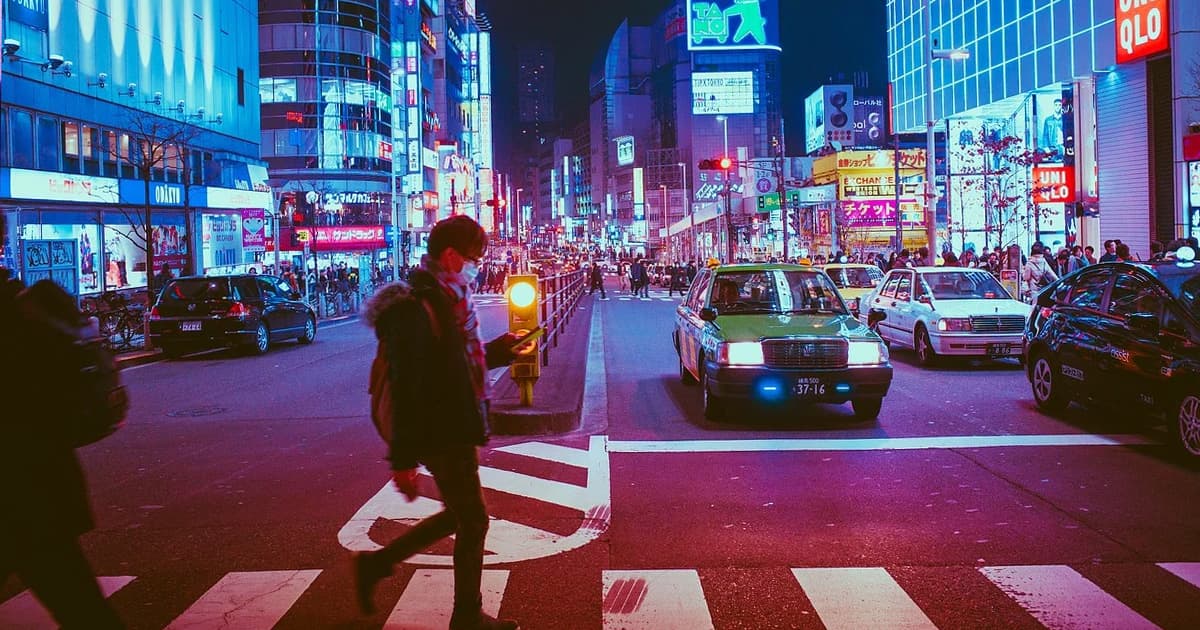 Japan's unhealthy work-life balance may be terrible for the economy.

Japan's unhealthy work-life balance may be terrible for the economy.

Japan's government is now recommending that companies allow their staff to work for four rather than five days a week, German broadcaster Deutsche Welle reports.

In newly released economic policy guidelines, the government is aiming at improving the country's work-life balance by allowing workers to get a long weekend — every weekend.

It's a bold new stance, given Japan's famously workaholic corporate culture, which has often encouraged extensive hours at the office even at the expense of worker health and unpaid overtime.

But it appears that the government is now pushing back and encouraging employers to elevate their workers' quality of life.

Time to Raise a Family

The COVID-19 pandemic has already forced Japanese companies to loosen their rigid business practices, as DW points out, with many employers opting to allow workers to work remotely.

The government is also hoping to address the nation's dropping birth rate with the policy, as fewer people are opting to have children. In fact, the number of newborns fell to record lows last year, in large part due to the pandemic.

In its recommendations, the government pointed out that a four-day work week will allow workers to spend more time raising families or taking care of older relatives, a particularly important aspect given the country's rapidly aging population.

Thanks to that aging populace, the country is also facing labor shortages, with fewer young people entering the workforce.

A third work-free day a week could also allow people to go out and spend more money, a potential boon for an economy still battling the pandemic.

Whether businesses will adopt the new policy is still unclear. But now that COVID has fundamentally disrupted business as usual, it may be the perfect moment to try to shake things up.

More on Japan: Japan’s Government Is Using AI to Set Up Lonely Singles on Dates