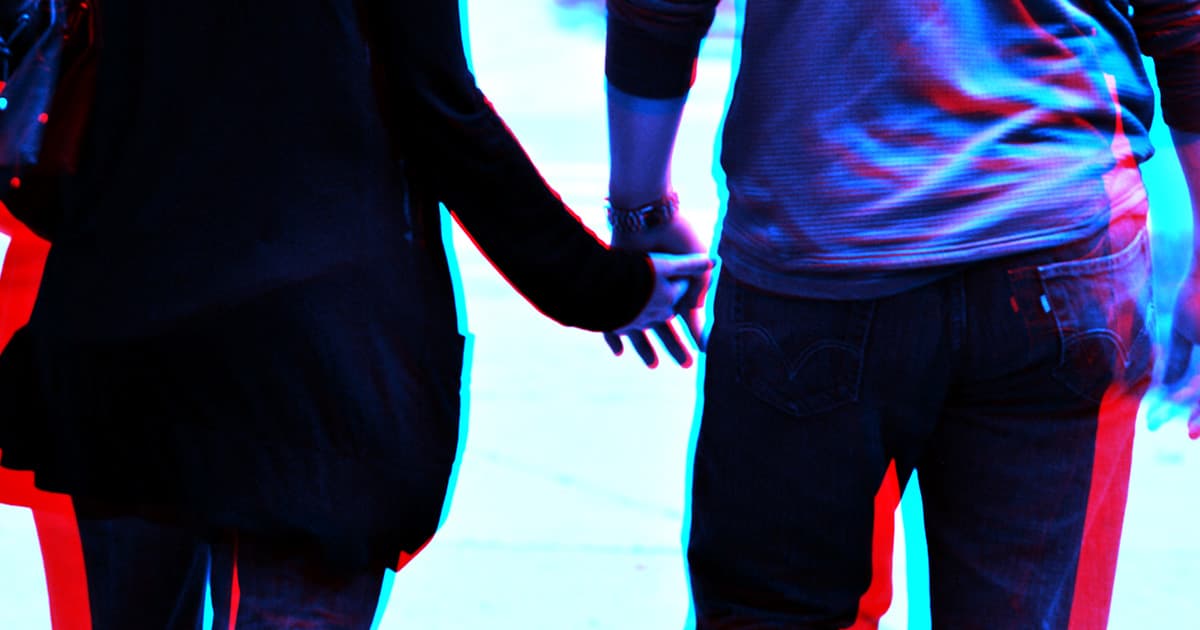 "We hope this support will help reverse the decline in the nation's birthrate."

"We hope this support will help reverse the decline in the nation's birthrate."

Yoshihide Suga, the new Prime Minister of Japan who was elected in September, will invest $19 million in local governments that develop artificial intelligence algorithms to serve as matchmaker for lonely singles in their region, according to Agence France-Presse. It sounds, well, unusual — but officials hope the AI is savvy enough to revitalize the entire country’s population.

Using AI in a dating service is nothing new — any dating app will rely on some sort of algorithm to determine whose accounts it places in front of whom. What stands out, however, is that this is a government project rather than a dating company like Tinder or OkCupid that’s setting people up.

However, almost half of Japan’s prefectures already offer some sort of matchmaking service for locals, AFP reports — the government is now merely looking to give them a high-tech boost.

Japan has one of the lowest birthrates in the world at just 1.36 expected children per family, AFP reports. That could have serious impacts on the nation years from now, especially it’s already struggling to handle a shortage of workers.

“We are especially planning to offer subsidies to local governments operating or starting up matchmaking projects that use AI,” an official from the Prime Minister’s cabinet told AFP. “We hope this support will help reverse the decline in the nation’s birthrate.”

Oh No
Man Married to Hologram Can’t Talk to Wife Due to Software Glitch
Apr 28
Read More
Neural Networking
Welcome to “Robot Hell”! Meet the Deranged Genius Who Created an AI Version of @Dril
Apr 12
Read More
Bot-icelli
Sorry, But There’s No Way Tesla Is Selling a Humanoid Robot Next Year
Mar 29
Read More
+Social+Newsletter
TopicsAbout UsContact Us
Copyright ©, Camden Media Inc All Rights Reserved. See our User Agreement, Privacy Policy and Data Use Policy. The material on this site may not be reproduced, distributed, transmitted, cached or otherwise used, except with prior written permission of Futurism. Fonts by Typekit and Monotype.